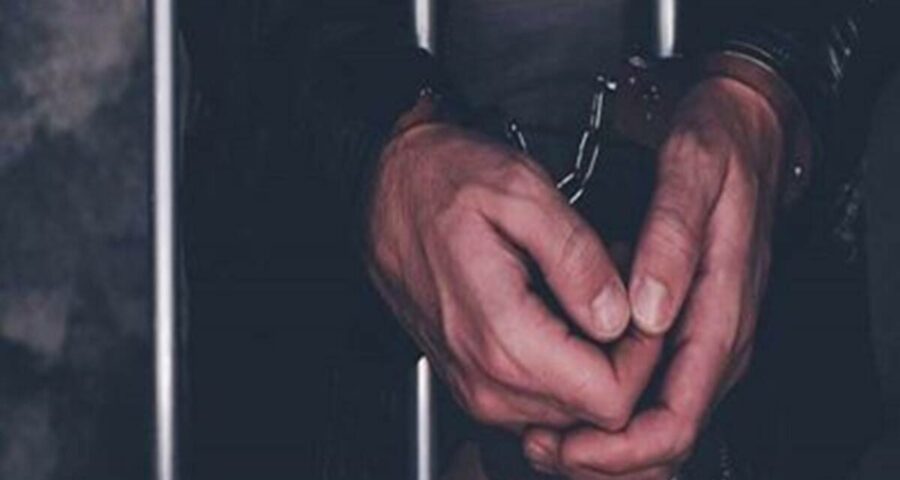 The messages and photographs have since been taken down from the internet, the police added. 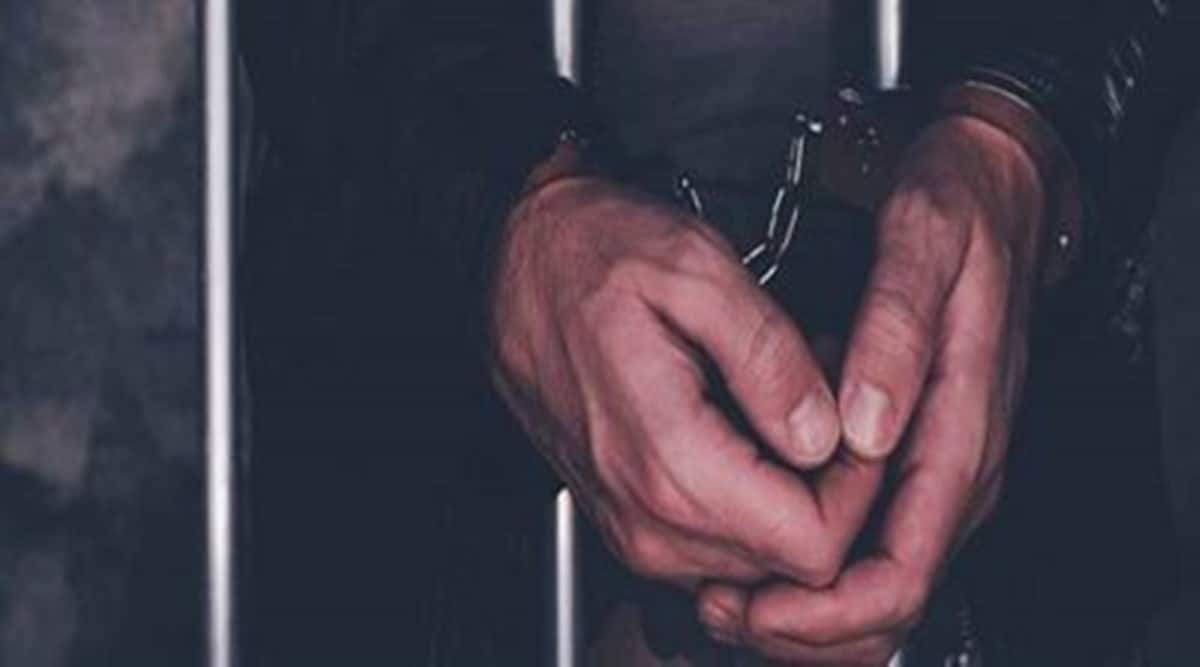 According to police, a complaint was registered at Songadh police station in Tapi district against Bhushan Soni, a resident of Ramaniya Park Society of the town, after a complaint on charges of hurting religious sentiments by posting alleged hate messages and objectionable photographs on Facebook was submitted by one Hayat Khan Pathan, a resident of Akshanagar, on Sunday.

Songadh Police Inspector H C Gohil said, “Soni was arrested Sunday for uploading a hate post on his Facebook page. He has removed the messages from his account on our instructions. We have come to know that around one year ago, he had also put such hate messages and photographs on his Facebook page. At that time, no police complaint was registered and he was strictly told by local residents not to indulge in such activity.”

The accused, police added, works in a textile factory in Surat but is a resident of Songadh.

Police have registered the offence under IPC 153 (A) for promoting enmity between different groups on ground of religion, race, place of birth, residence, and language, and 295 (A) for deliberate and malicious acts, intended to outrage reli­gious feelings of any class by insulting its religion or reli­gious beliefs. 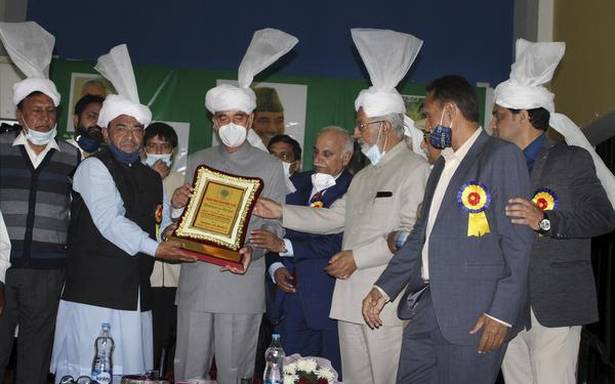