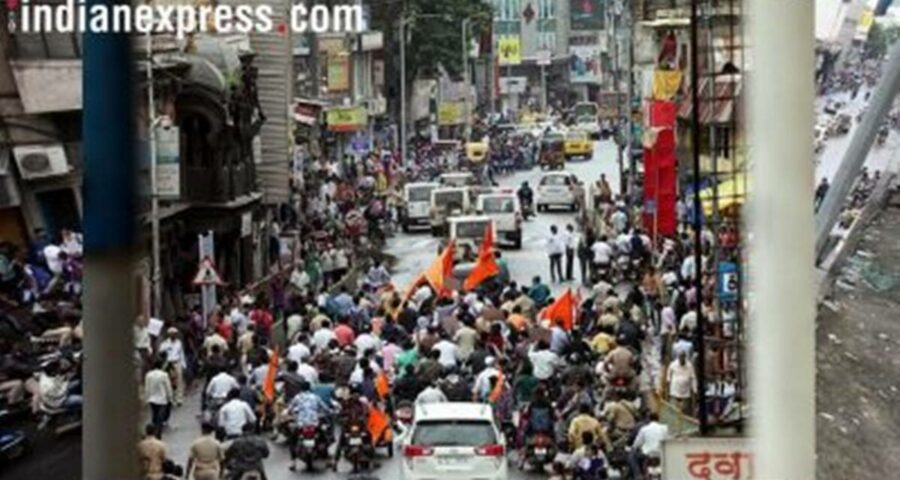 The Maratha community wants the state to fight the case for a Maratha quota strongly in the Supreme Court, says an activist. One of the activists, Babasaheb Jogdand, said the community wants the state government to fight the case for a Maratha quota strongly in the Supreme Court. “Candidates who have cleared the recruitment exams and got selected before the Supreme Court stay should be given appointments immediately,” he added.

Ashok Chavan, PWD minister and chairman of the cabinet sub-committee on the Maratha reservation, said the discussion will be held with government lawyers before the hearing.

The Uddhav Thackeray-led government is facing protests from the community after the apex court put an interim stay on the Maratha quota on September 9. The interim stay on the quota impacted the recruitment and admission process in the state, leading to agitations by Maratha organisations that accused the government of not being serious about the issue. Now, the hearing on the Maratha quota is scheduled to be held on March 8.