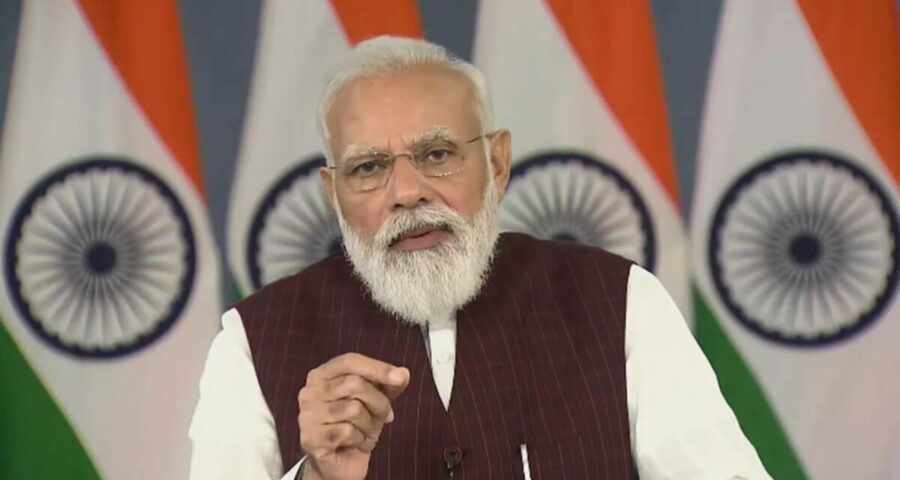 "Selective behaviour is harmful to democracy and tarnishes the nation's image. We must be wary of such politics,” Modi said. 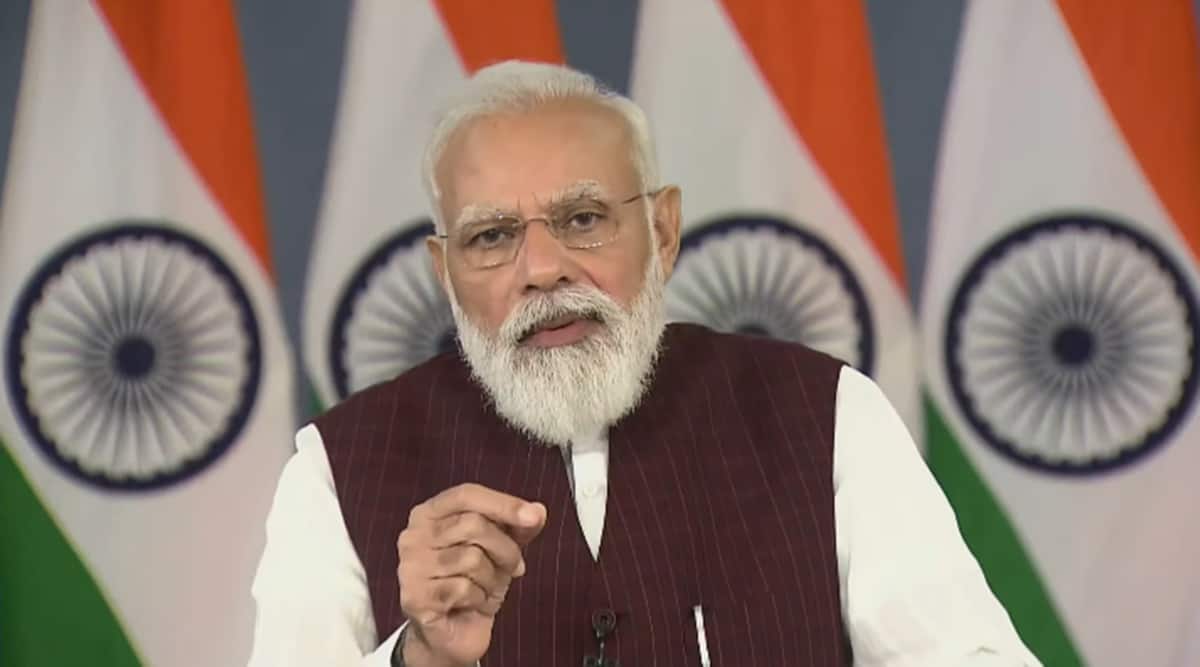 Prime Minister Narendra Modi on Tuesday slammed those who engage in “selective interpretation” of human rights, saying such conduct is harmful to these rights as well as democracy.

Addressing the 28th anniversary function of the National Human Rights Commission (NHRC), Modi said some even try to dent the country’s image in the name of human rights violation, and people should be beware of them.

“Some people see human rights violations in certain incidents but not in other similar incidents. Looking at human rights with an eye on political gains and loss harms these rights as well as democracy. Selective behaviour is harmful to democracy and tarnishes the nation’s image. We must be wary of such politics,” Modi said.

The prime minister said in the past decades, there have been several instances when the world was misguided and lost its way, but India has always been committed to human rights.

Talking about the Indian freedom struggle, Modi said: “We fought for our rights across centuries and, as a country and society, always protested against injustice and tyranny,” PM Modi remarked.

In his speech, the prime minister cited a number of measures taken up by the NDA government to deliver basic needs like toilets, cooking gas, electricity and homes to the poor and said this makes them more aware of their rights. PM Modi also spoke briefly about the law against ‘triple talaq’. The prime minister also spoke of the measures like 26-week maternity leave and more stringent law for rape to highlight his dispensation’s empowerment of women.

The commission was set up under the Protection of Human Rights Act, 1993, on October 12, 1993, for the promotion and protection of human rights.

The NHRC takes cognisance of human rights violations, conducts enquiries and recommends compensation to victims from public authorities besides other remedial and legal measures against the erring public servants.