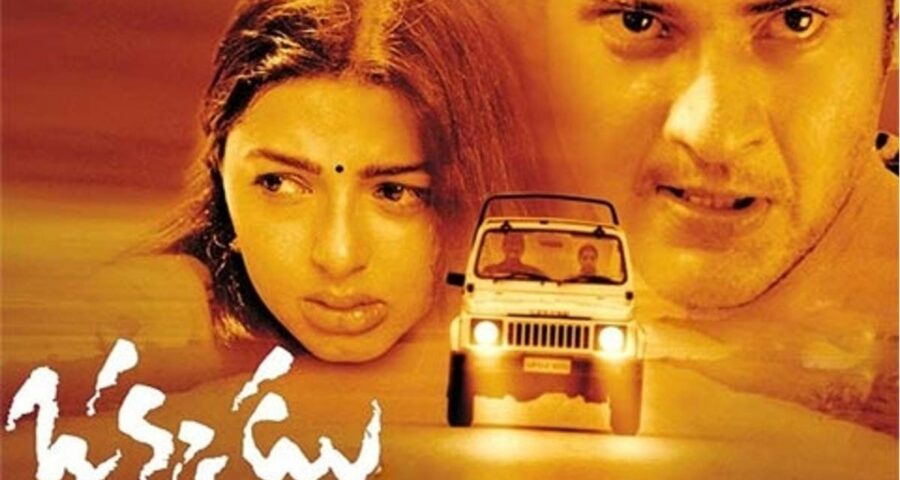 Superstar Mahesh Babu has an abundance of fanbase and they are going to celebrate his birthday, which falls on August 9. They have also planned to premiere the special shows of his two of the blockbusters Okkadu and Pokiri on that day on big screens.

The tickets for these shows are being sold like hotcakes. Okkadu movie will have a special screening at Prasads IMAX in Hyderabad. It will premiere at 8 pm on the 8th of this month. There is also a talk that many notorious personalities are showing interest to watch the film and they are attending the special show as well.

But there is no clarity about those celebrities who are attending the special show. Okkadu is directed by Gunasekhar and produced by MS Raju. Bhoomika Chawala is the female lead alongside Mahesh Babu. Prakash Raj is the villain against the Superstar. All the fans as well as the audience are eagerly awaiting to watch the intriguing battle show.