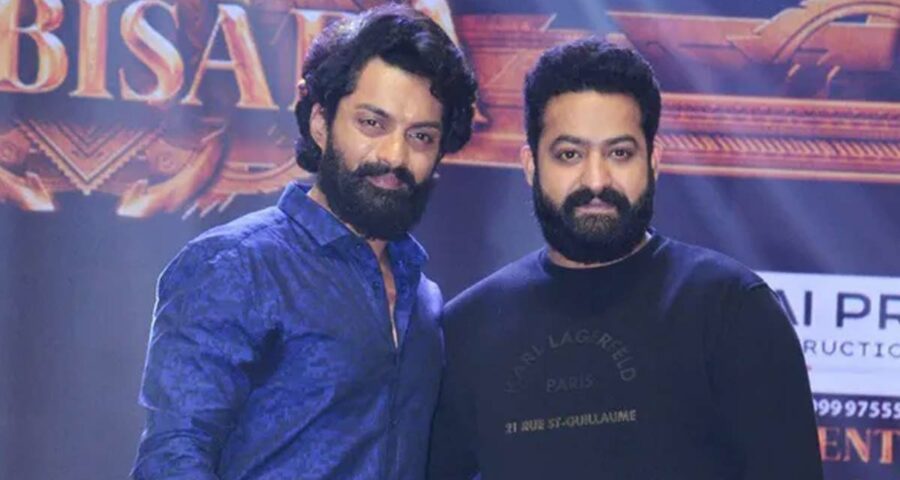 Bimbisara starring Nandamuri Kalyan Ram has hit the theaters today worldwide in a very grand manner and received positive reviews from the critics and the movie lovers from each corner.   The movie lovers lined up outside the ticket counters to see the primary show of the film. Young Tiger Jr NTR, Who recently attended the pre-release event of Bimbisara, took to Twitter and  showered praise on the film and on his brother Kalyan Ram.

RRR star Jr NTR wrote, Hearing great things about Bimbisara. It feels good when people enjoy a film with the sort of enthusiasm we felt while watching it for the first time. @NANDAMURIKALYAN anna you are irreplaceable as King Bimbisara. @DirVassishtahandled the film like a pro. The legendary @mmkeeravaanigaru is the backbone of #Bimbisara. Shoutout to all the actors and technicians who made this a success.

The fantasy drama Bimbisara is written and directed by debutant Mallidi Vasishta, and produced by NTR Arts. It  has Catherine Tresa, Samyuktha Menon in the female lead roles and  Prakash Raj in the crucial role.

Chota K Naidu is the cinematographer and Tammi Raju is the editor.  MM Keeravani composed the music for the movie whereas the dialogues are penned by Vasudev Muneppagari.