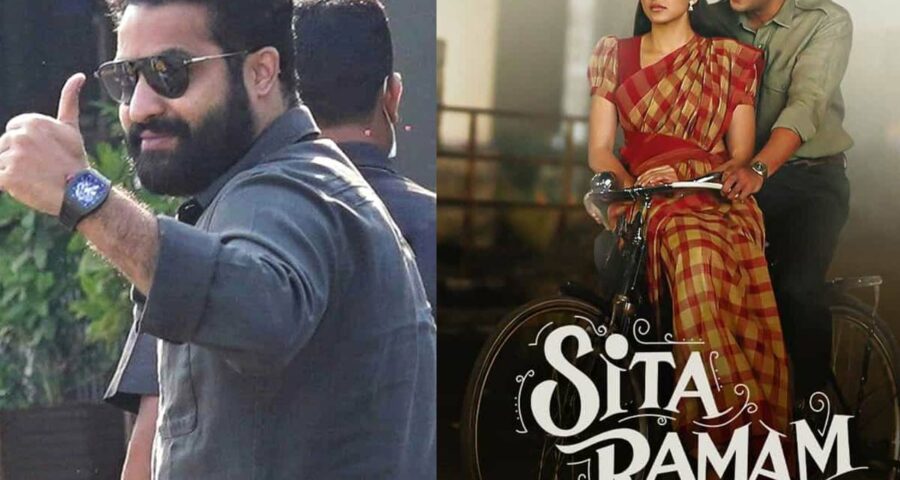 After clinching stupendous success with India’s biggest movie RRR, Jr NTR is preparing for his next gigantic project, tentatively titled, NTR30. Koratala Siva is handling the mass venture and he is in search of the female lead to share screen space along with the Young Tiger.

Initially, Koratala offered this project to the Bollywood star actress Alia Bhatt, but she walked out of it. Later, he approached Krithi Shetty and Janhvi Kapoor to accomplish the crucial role. But they too refused to sign the project.

Now, getting highly impressed by Sita Ramam actress Mrunal Thakur, he has madly fixed for her. But Mrunal is yet to meet the director and her team has demanded around Rs 1.5 crores for her to rope in the role that is being allotted by Koratala Siva.

Now, it remains to see whether the director will be convinced or not. On the flip side, Mrunal Thakur has a huge line up of Bollywood projects in her hand. Anyhow, the news will be out officially if both the celebs agree to each other.