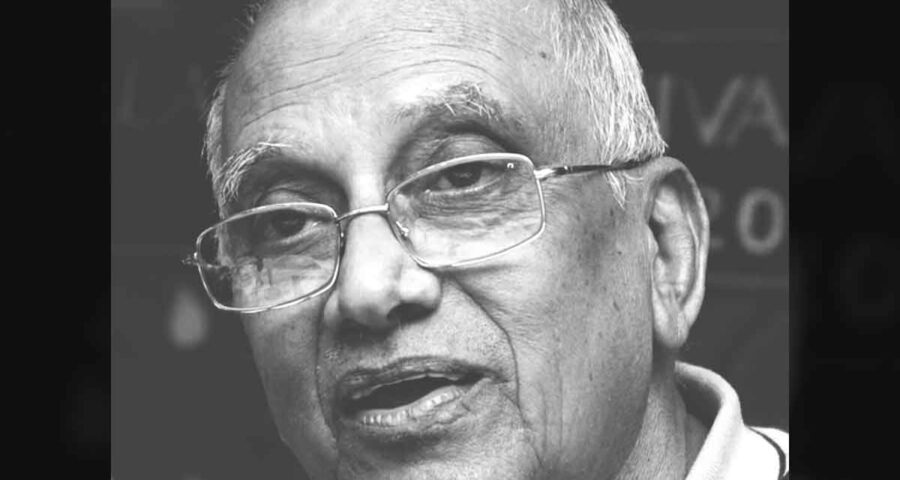 The film, dubbed Prabhas 21, is tipped to be a science-fiction drama which has Bollywood actress Deepika Padukone as the leading lady. Prabhas 21 marks collaboration of Prabhas and Nag Ashwin, who rose to fame after directing the Savitri biopic, Mahanati starring Keerthy Suresh and Gemini Ganesan.

Meanwhile,  Mahanati fame Nag Ashwin is planning to  start the shoot of Prabhas starrer by the end of this year.  It is also being heard that Prabhas has allotted all of 2022 for this big-budget celluloid. Bollywood megastar Amitabh Bachchan aka Big B is also the part of this science fiction drama.

Meanwhile, Prabhas will also be seen in romantic film Radhe Shyam with director Radha Krishna Kumar and this film has Pooja Hegde as its leading lady.