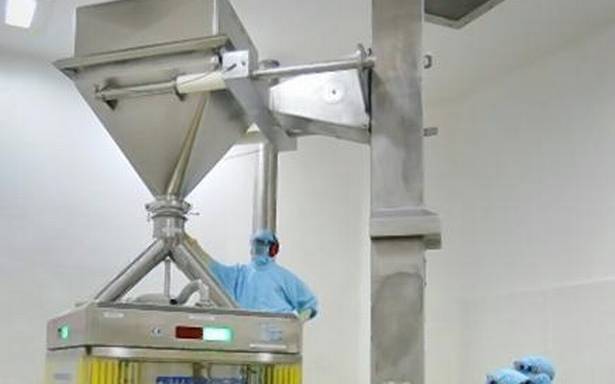 Industry sources up to 70% of inputs from China

“We are not foreseeing any issues pertaining to shortage [of raw materials].”

Had the suspension of services continued for a longer time, it would have been a cause for concern. Sichuan Airlines resumed flights on May 9, he said.

Pharmaceuticals Export Promotion Council of India (Pharmexcil) director general Ravi Udaya Bhaskar, who had sought the intervention of the Indian embassy in Beijing when the Chinese air carrier decided to suspend cargo services to India for a fortnight, said since resumption, the members had not flagged any issue.

There have been no complaints on raw material availability. Some firms had even operated chartered flights to ensure continuity, he said.

The Department of Pharmaceuticals had earlier informed Pharmexcil and others that the airlines would restart services from Chengdu to Bengaluru on May 9 and to Chennai on May 12. It brought relief to the industry since it sourced 60-70% of drug intermediates, key starting materials and active pharmaceutical ingredients from China.

While availability is not an issue, rise in the prices of raw material is a cause for concern, said Mr. Madan. He said since February, API prices as well cost of transportation had shot up. The ripple effect continued to be felt, he said.