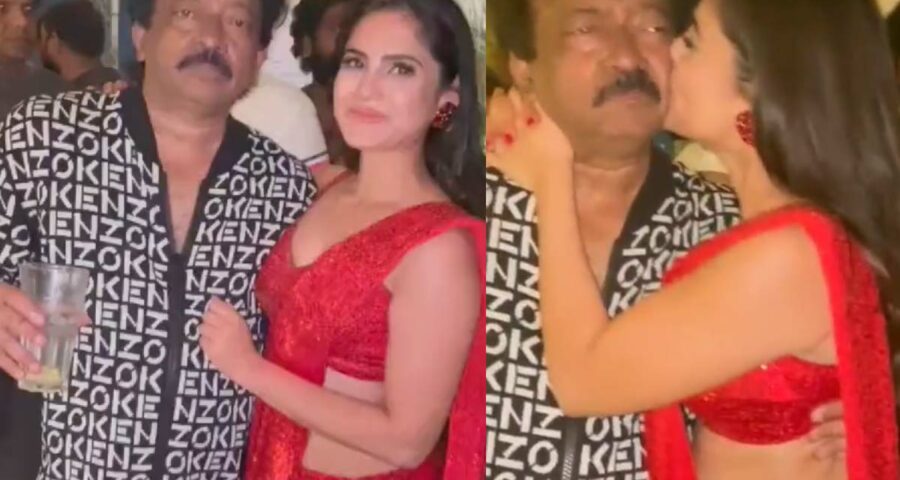 Naina Ganguly  is best known for acting in the popular movies like Beautiful, Malli Modalaindi. Naina’s previous film to hit the theatres was Beautiful in the year 2022. She is waiting for the release of her movie Dangerous, which is all about the story of two women who have some bad experiences with men and in due course passionately fall in love with each other. The film’s story proceeds with how violently they fight the men to protect their love leads to an explosive climax.

She was last seen in Malli Modalaindi  the  Telugu-language romantic comedy film directed by T. G. Keerthi Kumar and produced by K. Rajasekhar Reddy in which Sumanth played the lead role. She is also  known for her role in Meri Beti Sunny Leone Banna Chaahti Hai and Charitrahee. Currently she is waiting for the release of Dangerous which also has Apsara Rani in the lead role.