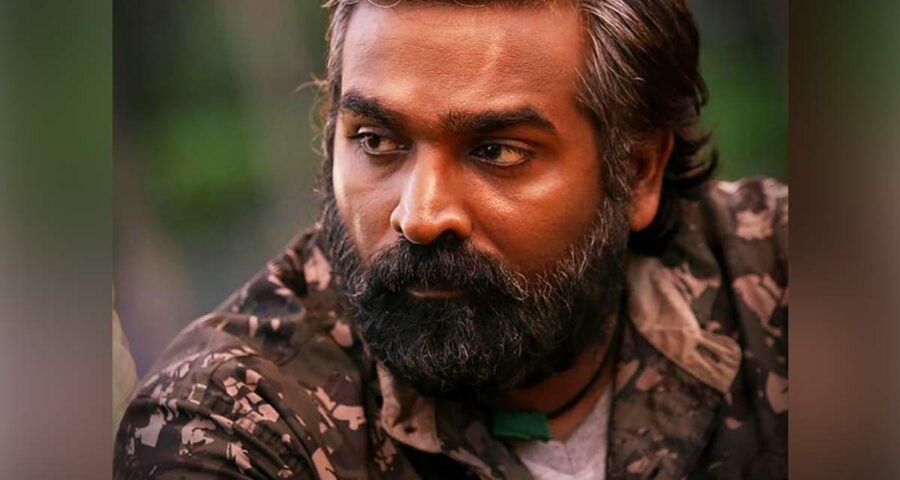 There is a tremendous buzz around upcoming action drama Pushpa 2 and why wouldn’t it be? Allu Arjun and Rashmika Mandanna starrer Pushpa: The Rise was a blockbuster at the box office and now the movie lovers are eagerly waiting for the Pushpa : The Rule.  But the makers have hit a roadblock. Due to a strike carried out by Telugu producers, the shooting for Sukumar’ magnum opus  has come to a halt.  And  Allu Arjun is using this time to prep for his role. If ongoing buzz  in the media and the film industry are to be believed, national award winning actress Priyamani has been roped in Pushpa 2 to play an important role and she will be seen essaying the role of Vijay Sethupathi’ wife.

The reports are also coming that Pushpa 2 will revolve around her character.  Well, the detailed information about Priyamani’ role is still awaited. However, any official announcement regarding the same is yet to be made by the makers of Pushpa : The Rule.

Mythri Movie Makers’ production venture Pushpa: The Rise’ songs like Oo Antava, Srivalli and more were chartbuster hits and the makers want the music of Pushpa 2 to be even better than part 1.