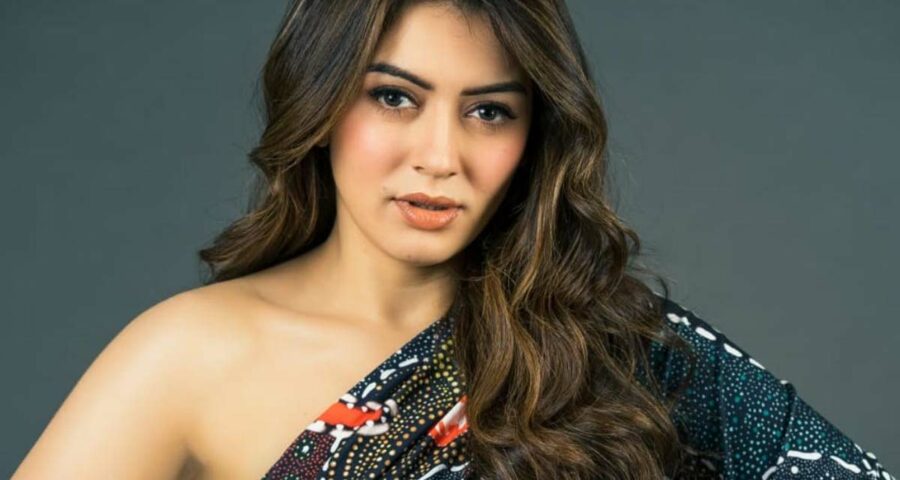 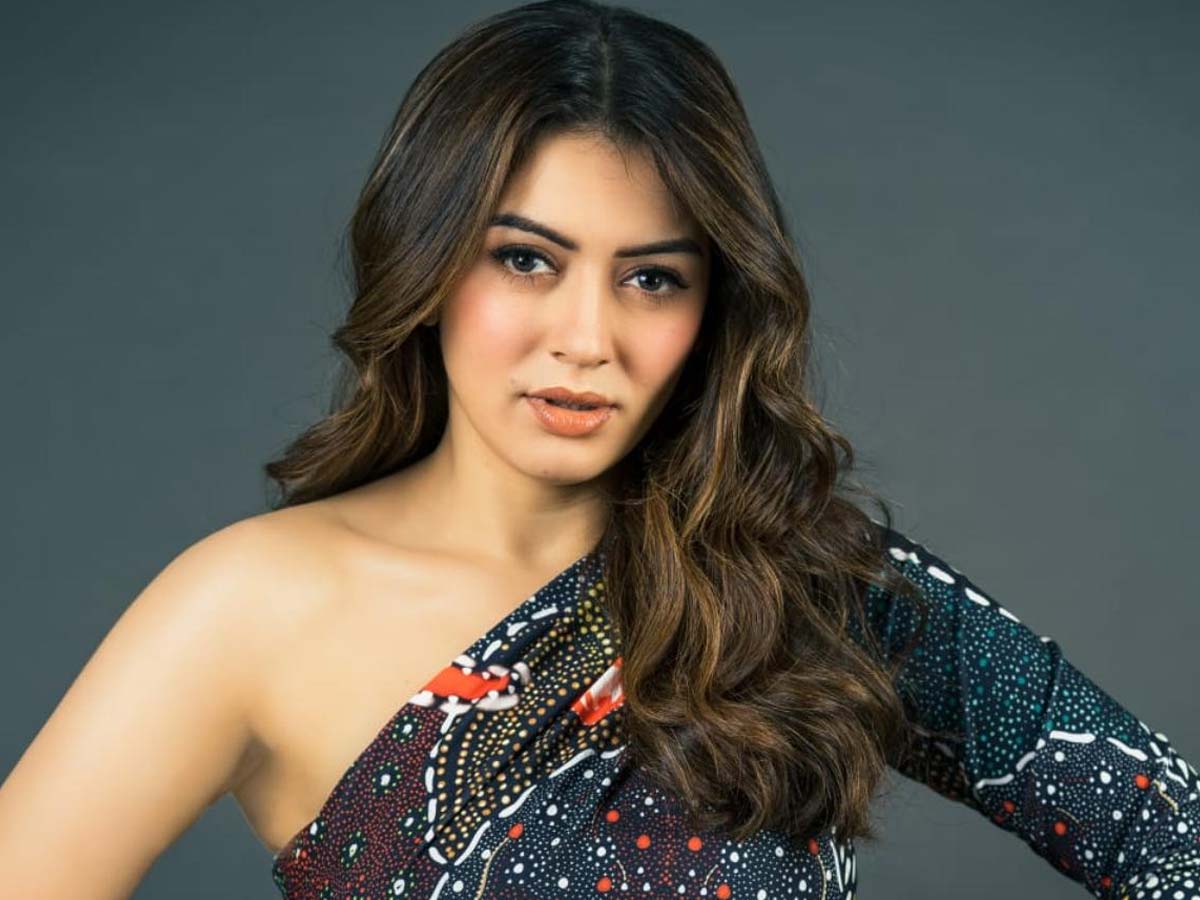 Hansika Motwani is one of the beautiful and talented actresses of south Indian film Industry.  She made her acting debut with Stylish Star Allu Arjun starrer Desamuduru. In her filmy career she has acted in 50 films and has shared the screen space with most of the star heroes. Hansika has been doing more Tamil films for the last few years. If ongoing buzz in the entertainment industry is to be believed,

An interesting rumor has been circulating regarding the actress now. It is being reported by Tamil media that Hansika will soon Hansika Motwani is getting ready to tie the knot with the son of a renowned south politician. The reports are coming that the bridegroom is a businessman and the date for engagement is fixed.  The official announcement regarding Hansika Motwani’ engagement and wedding is awaited.

Hansika is one of the biggest names in the South film industry today and her personal life has always been the talk of the town. In the past, the actress’ love life had grabbed a lot of attention. Back then in 2013, Silambarasan aka Simbu had also promised and talked about his plans to tie the knot with Hansika Motwani but things didn’t work out and they parted ways after dating each other for a few years.