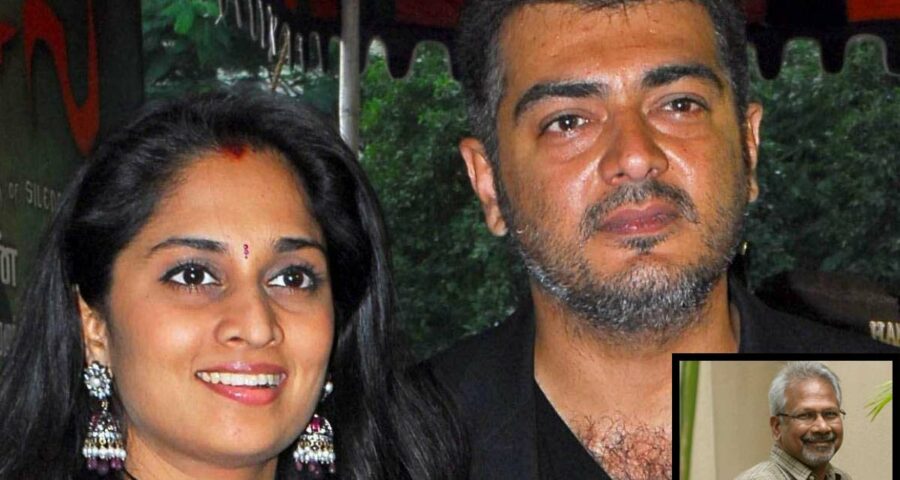 Tamil star Thala Ajith’s wife, Shalini Ajith Kumar, who was last seen in a Tamil movie, Piriyadha Varam Vendum  which was released in 2001, is making her comeback in the film industry once again after a long gap of 20 years. Shalini Ajith has been roped in Mani Ratnam’s period drama Ponniyin Selvan.

Her fans are excited to hear that she is all set to make a comeback after 20 years. Some reports suggest that Shalini Ajith will be featured in a cameo role in Ponniyin Selvan.

Though the makers have not officially announced the cast list, it is known news that the film has Aishwarya Rai Bachchan, Chiyaan Vikram,  Trisha Krishnan, Karthi and Jayam Ravi in the lead roles.  Apart from them, the big budget film also has  Aishwarya Lekshmi and Ashwin Kakumanu in the key roles.  Mani Ratnam’ film also has Jayaram, Lal, Mohan Raman, Riyaz Khan, Vijayakumar and Ravi  in the supporting roles.

The upcoming historical drama Ponniyin Selvan is based on a Tamil of the same name penned  by Kalki Krishnamurthy.  Aishwarya Rai Bachchan starrer film is written and directed by ace filmmaker Mani Ratnam  and bankrolled by Lyca Productions and Madras Talkies, Oscar award winning music director AR Rahman has composed music for this film.