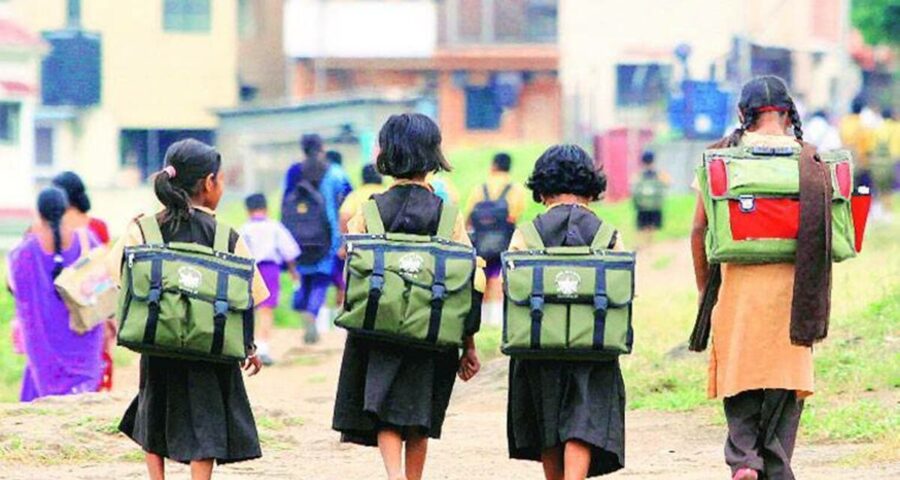 Pandemic has led to resurgence of child marriage. The key lies in empowering communities to end this scourge. 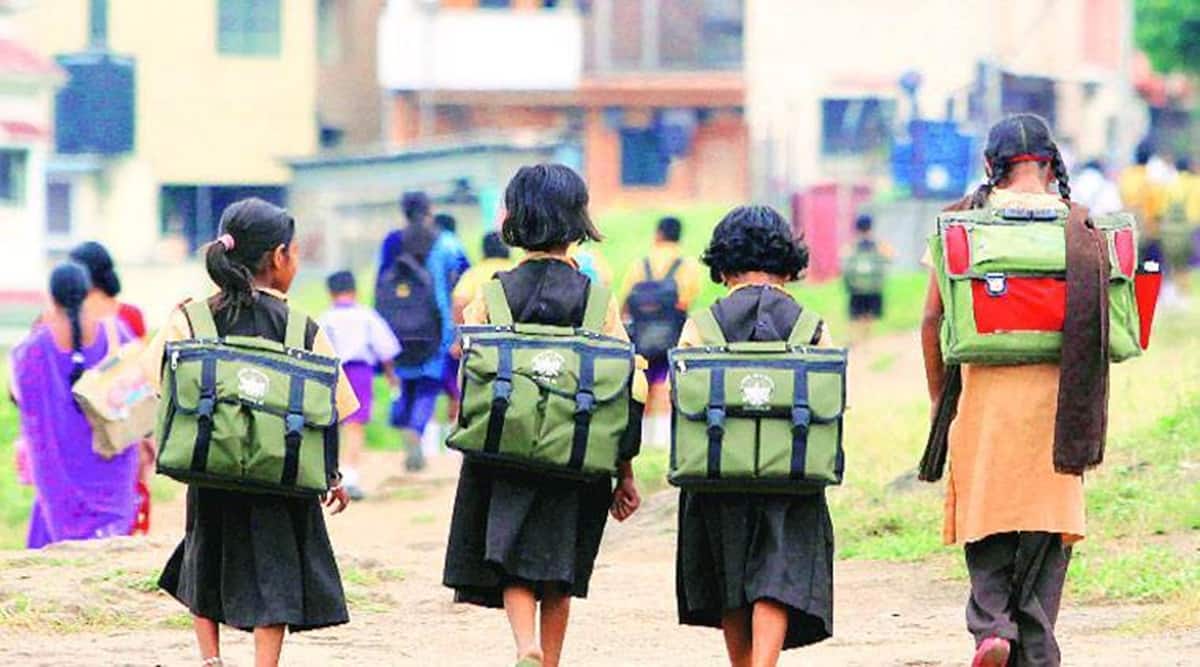 Faced with a complete shutdown of the education system, loss of livelihood and not enough food on the table, vulnerable families across India are once again opting for child marriages as a quick-fix solution to tide over economic pressures. While COVID-19 was not initially seen as a crisis that would affect children, we are now finding that they are amongst the most vulnerable — as during any humanitarian crisis. And this time, too, the worst-hit are girls, dropping out of school, having less food to eat, being more prone to violent abuse and getting married when they still need to complete their education and when they are too young to become mothers. Nevertheless, community-level interventions, involving children themselves, which have been successful in the past, offer hope during this crisis.

To achieve the United Nations’ Sustainable Development Goals (SDG) for 2030, we need to make more efforts. The 2011 census showed a stark difference among numbers of boys and girls when it came to underage marriage. This gender-skew has become sharper during the pandemic.

In fact, the surge in child marriages has created fears that the progress made over the last 25 years to end this practice could be undone — while 47 per cent of girls were married in India before they turned 18 until a decade ago, this figure had fallen appreciably to 27 per cent before the pandemic.

Save the Children’s report, “End of Childhood 2019”, showed that India’s ranking on child rights had gone up primarily due to the decline in child marriages. India has strived to bring down the number of married girls in the age group of 15-19 years by 51 per cent in the past 19 years.

The organisation found that around 2.5 million girls worldwide are at risk of early marriage by 2025. The pandemic could double the number of girls facing such a risk. As many as one million more girls risk becoming pregnant this year alone, with childbirth the leading cause of death among 15-19-year-olds. An estimated 5,00,000 more girls are at the risk of being forced into child marriage because of the economic impacts of the COVID-19 pandemic.

In July 2020, Save the Children’s Rapid Needs Assessment (RNA) found that almost half of children knew about the Childline (1098) Service. Still, we need to ensure that 1098, also the emergency outreach number for children/parents/caregivers, is accessible for children and girls in distress due to COVID-19. We must also strengthen dissemination of information on gender-based violence (GBV) response services (such as helpline numbers), through digital, tele-calling, audio-visual, mass media (radio/cable TV), and traditional media.

India has a wide range of rights-based policy and legislative initiatives that resonates with, borrows from and adheres to the United Nations Child Rights Convention and several other regional conventions and frameworks. The Protection of Children from Sexual Offences Act 2012 is a comprehensive law to protect children, drawing from a range of other pieces of legislation such as the Juvenile Justice Act and child marriage and child labour laws. Children and youth changemakers are a big influence in heralding change at the community-level. Children like Shailendra and Roshani in Rajasthan’s Tonk district, Rumi in Burmu block in Jharkhand’s Ranchi district and Yashoda in Naupada district have led children’s groups to halt child marriages in and around their villages. Roshani was a state ambassador in the campaign against child marriage and Yashoda has been recognised with the UN Volunteer’s V-Award announced on December 5, 2020.

Skill and capacity building hold the key to end this scourge. During the pandemic, children and adolescents have supported their peers in diverse areas — managing personal and menstrual hygiene by making handmade sanitary napkins and stitching three-layer masks and disbursing them to the needy. They have also tried to link poor families in their communities with the government’s food security system. Such endeavours could bring about changes in the attitude of families and communities towards adolescent girls. Nevertheless, there have been reports that girls from poor families are not able to buy sanitary pads, and young girls and women are missing out on gynaecological support as health facilities have been turned into COVID-19 isolation wards and quarantine centres. Community-based health services which were suspended need to be restored on a priority.

Protecting people’s livelihoods is a major challenge during the pandemic. Many adolescent and young girls have adopted innovative approaches to turn challenges into opportunities. Some of these youngsters are becoming change makers within their community.

The way forward includes getting children back to school. Bottom-up initiatives centred around communities is the best way to go about this. The efforts and achievements over the past decades do put us in a good position to tackle the challenges. Governments, civil society and community campaigners now need to act in sync to stem the resurgence in child marriages.