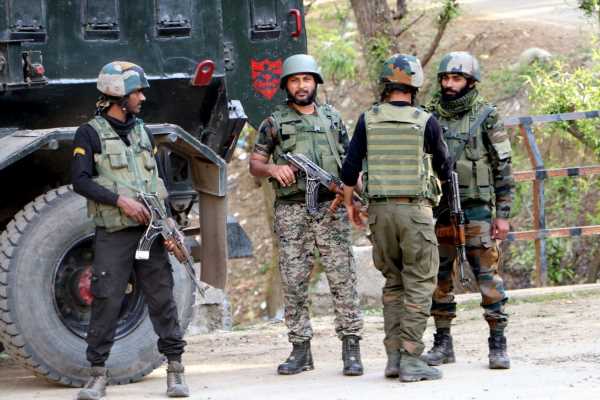 With terror groups misusing Aadhaar to camouflage the identity of their Pakistani cadres, the Jammu and Kashmir police will request the Unique Identification Authority of India (UIDAI) to strengthen safety features of the biometric ID, officials have said. 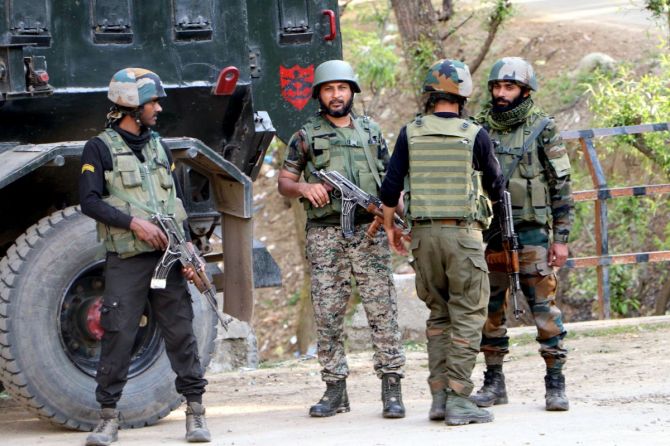 The police force will also pitch for devising a mechanism for getting real-time information on an Aadhaar card being misused by terrorists.

The misuse of the biometric ID came to light following the recent killing of two Pakistani terrorists in Bishembhar Nagar, adjacent to the Dal Lake, in Srinagar.

The terrorists, who had been involved in the killing of CRPF jawans earlier this month, were identified as Mohammed Bhai alias Abu Qasim, who had been active in Kashmir Valley since 2019, and Abu Arsalan alias Khalid, who was present since 2021.

However, the recoveries from the encounter site included two Aadhaar cards bearing an address in Jammu.

Subsequently, the police carried out a thorough search and found that the Aadhaar numbers were genuine but the cards had their passport-sized pictures superimposed on them, an official said.

A genuine Aadhaar card contains a picture clicked on webcam, he added.

Such camouflaging attempts by the Pakistan-based terror groups and their masters in the ISI are aimed at painting the terrorism in Kashmir Valley as an indigenous movement, the officials said.

Alarmed by the blatant misuse of Aadhaar cards, the Jammu and Kashmir Police has decided to write to UIDAI requesting it to include more safety features, the officials said.

Privacy guidelines of Aadhaar are very stringent, thereby preventing the law enforcement agencies from verifying any particular card. A basic check can only provide the age bracket of the card holder without revealing the exact identity.

The police will also cite the case of Mohammed Ismal Alvi alias Lambu, one of the masterminds of the 2019 attack on the CRPF convoy that left 40 personnel dead. A forged Aadhaar card was also recovered from the site of the encounter in which he was killed.

Several forged Aadhaar cards have also been found from various hideouts of terror groups in the past few months, the officials said.