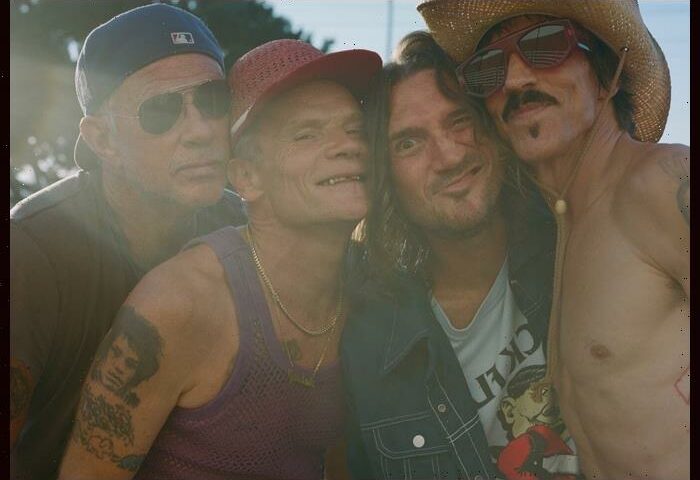 Red Hot Chili Peppers have re-entered the Billboard Artist 100 chart at No. 1 to become the top musical act in the U.S. for the first time, helped by their new LP, Unlimited Love.

Unlimited Love bowed at No. 1 on the Billboard 200 chart with 97,000 equivalent album units earned, according to Luminate, formerly MRC Data. The band earned their second chart-topper after 2006’s Stadium Arcadium.

Red Hot Chili Peppers are the first rock group to top the chart since AC/DC on the November 28, 2020, list.