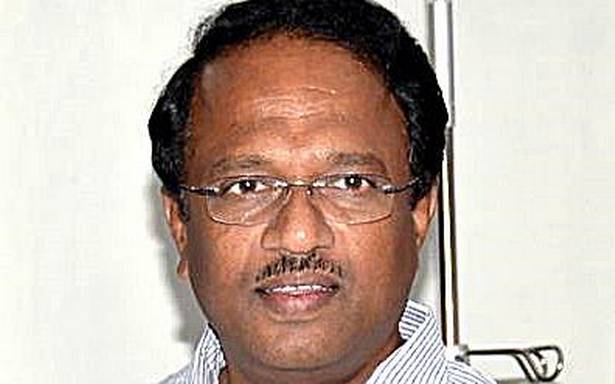 Jadcherla MLA told to give explanation within 48 hours

Responding promptly to complaints on violation of model code of conduct, the State Election Commission has sought an explanation from Jadcherla MLA and former Minister C. Lakshma Reddy for violating the model code of conduct during the recent election campaign in his constituency.

The MLA reportedly warned the voters that they would not be given water and two bedroom houses if the ruling Telangana Rashtra Samiti candidates secure less number of votes in the forthcoming elections in the municipality.

Citing references from television channels and daily newspapers, the show cause notice was issued by Mahbubnagar District Collector Venkat Rao at the instance of State Election Commissioner C. Partha Sarathi.

The former Minister was asked to submit his explanation in 48 hours regarding the violation of the model code by intimidating voters to cast votes in favour of the ruling party in Jadcherla municipality.

“You are therefore directed to submit explanation within 48 hours from the date of receipt of the notice. Otherwise, action will be initiated as per Telangana Municipalities Act, 2019, and other relevant provisions of the law for violation of the MCC,” the notice said.