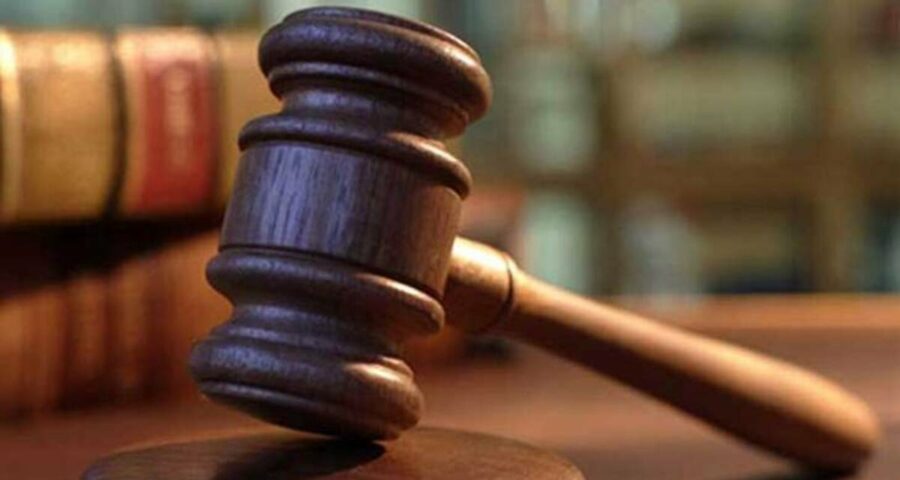 In the wake of the onset of the second COVID wave, a bench headed by Chief Justice N V Ramana, on April 27, 2021, had relaxed the statutory period for filing petitions, including the election petitions. Taking note of the improved pandemic situation, the Supreme Court Thursday observed that it will recall its April 27 order by which it had extended the operation of an earlier direction under which the limitation period for filing court cases has ceased to run statutorily against litigants since March 15, 2020, due to Covid.

In the wake of the onset of the second Covid wave, a bench headed by Chief Justice N V Ramana, on April 27, 2021, had relaxed the statutory period for filing petitions, including the election petitions.

The bench, also comprising Justices L Nageswara Rao and Surya Kant, said that the suo motu extension of limitation period will be withdrawn on October one and after that, the usual limitation period of 90 days for filing cases in courts will come into effect once again.

“We will pass orders,” the bench said while reserving the order.

The bench termed as “pessimistic” the submission that the limitation period be extended till the year-end as there was an apprehension of a third Covid wave in the country.

“You are pessimistic. Please do not invite the third wave,” the CJI observed.

At the outset, Attorney General K K Venugopal said that the Covid situation has improved and presently there was no containment zone in the country and hence the order relaxing the limitation period can be recalled.

“If there are any containment zones in Kerala or at some other place then they can approach the court,” he said.

Venugopal suggested that the March 8, 2021 order of the apex court, which had recalled the last year’s direction extending the limitation period indefinitely, may be restored.

“I think we can lift the order,” the CJI said while prima facie agreeing to the submission of the law officer.

Observing that the relaxation period may be allowed to continue till September end, the bench said that it will dispose of the suo motu case which was instituted last year on the onset of the pandemic which had led to the nation-wide lockdown.

Senior advocate Vikas Singh, appearing for the Election Commission, said that instead of 90 days, 45 days limitation period be granted for filing election petitions and the statutory period should start running against litigants from now on instead of October 1.

The poll panel, in its plea, has sought to fix the timeline for filing election petitions relating to the assembly polls of Assam, Kerala, Delhi, Puducherry, Tamil Nadu, and West Bengal, saying that the apex court’s direction on an extension of limitation period has led to a situation where it cannot order re-use of the EVMs and VVPAT machines in upcoming polls.

Singh said the EVMs, and VVPAT machines are lying unused as they have to be preserved as evidence if an election petition is filed in connection with the assembly polls in six states as the limitation period is not running against the probable petitioners.

The Attorney General said that an exception on limitation period may be carved out for the Election Commission.

“We have already passed an order in March with 90 days benefit and now, if we reduce it then there will be litigations on this in future,” the CJI said.

Earlier, the apex court had on March 23 last year invoked its plenary power under Article 142 of the Constitution to extend the limitation period indefinitely for appeals from courts or tribunals on account of the pandemic with effect from March 15, 2020.

Then on March 8, 2021, noted that the country is “returning to normalcy” and had decided to end the extension of the limitation period which was granted for filing appeals in March 2020 to litigants due to the Covid-19 pandemic.

However the situation became worse and the bench headed by the CJI on April 27 took note of the onset of the second Covid wave and again relaxed the statutory period for filing petitions, including the election petitions, under the Representation of the People Act, 1951.

Observing that the resurgence of Covid-19 cases has put the litigants in a ‘difficult situation, the bench had then extended all periods of limitation ending on March 14, 2021, until further orders.

The top court had been extending the limitation period by interim orders and finally decided to put an end to this keeping in mind the improved situation in the country and the fact that courts have started functioning on March 8 this year.