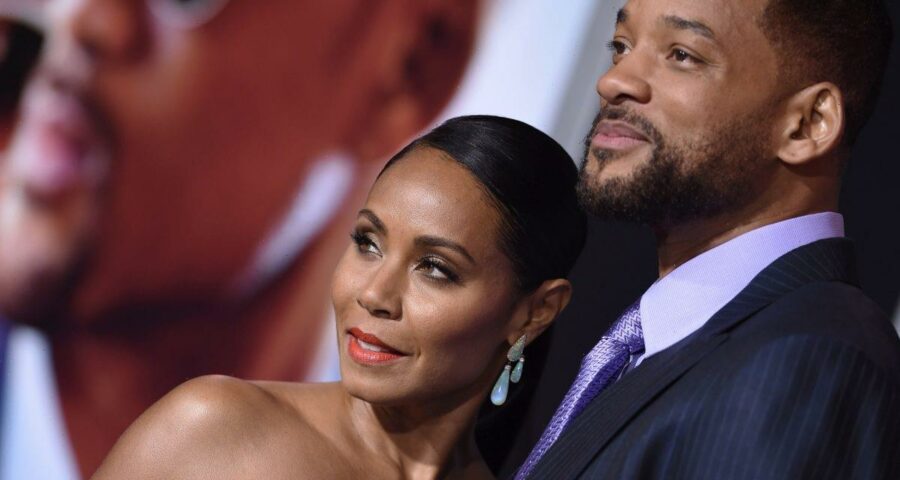 Jada Pinkett Smith’s opening up about where she stands with Will Smith’s ex-wife. The longtime celebrity couple often talks about their marriage but now Pinkett Smith’s dishing on relationship with Smith’s ex, Sheree Zampino. In the Sept. 22 episode of Red Table Talk, Pinkett Smith said there’s a “real sisterhood” between her and Zampino.

Zampino and Pinkett Smith might be on good terms today but that wasn’t always the case. As Zampino recalled during a Hollywood Exes reunion special, she didn’t initially like the Bad Moms actor.

“Will told me and I wasn’t happy. I wasn’t happy because I didn’t like his choice. But I wouldn’t have liked anybody at that point,” she said.

However, Zampino shared they established trust and “allyship” when she and Smith’s now-28-year-old son, Trey Smith, first met Pinkett Smith. At the time, Trey was only 3 and when he went back home to his mom he told her he liked Pinkett Smith. Zampino recalled being put at ease with Trey’s reaction but not so much with what came after. Trey wanted to get Pinkett Smith a gift so Zampino regifted an item she already had at home.

“Now the part that didn’t feel good was when he wanted to buy her a present,” she said. “Now, I confess this—I could not bring myself to buy her anything so I regifted something that was brand new. It was a candle or something. I put it in a bag, and I got a card.”

Regifted or not, the “candle or something” helped establish a good rapport between Zampino and Pinkett Smith.

On the Sept. 22 episode of Red Table Talk, Pinkett Smith held a Q&A session with some of her celebrity friends. At one point, Angela Bassett asked the 50-year-old via video, “What has been the most difficult thing for you to overcome?”

Besides motherhood, Pinkett Smith listed her relationship with her husband’s ex-wife.

“I would say another challenge was smoothing out my thoughts around the relationship with Sheree and I,” she said. “That was a real process.”

“When I think about our relationship now, there’s a real sisterhood there. But it took 20-some years. It was really a transformation for all of us, having a blended family and getting to a place where there was ease with it and having complete, utter acceptance,” Pinkett Smith explained.

Zampino and Pinkett Smith are now on such good terms Zampino’s been a guest of Red Table Talk a few times in the show’s four seasons. When the Facebook Watch series premiered in 2018, Smith’s ex-wife sat down with Pinkett Smith to have a heartfelt conversation that even led to some tears. More recently Zampino stopped by the show for a more lighthearted episode in 2020 where she and Pinkett Smith baked some favorite holiday recipes.