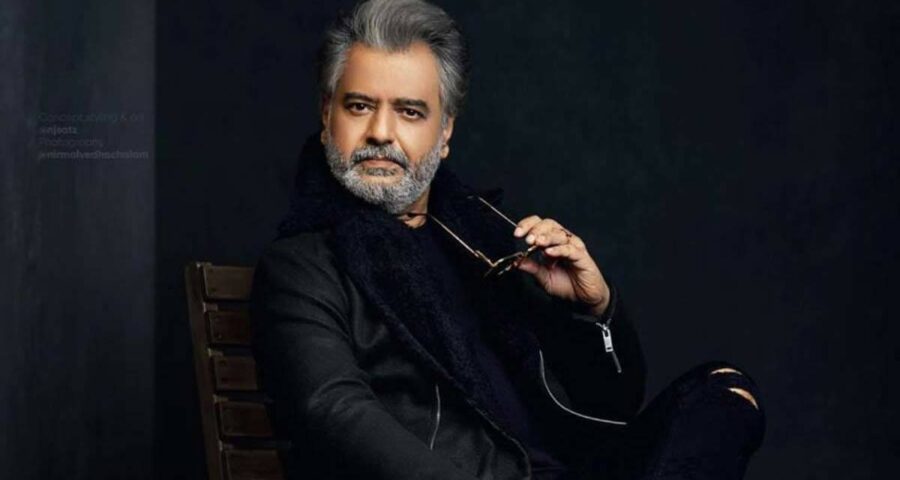 Samantha Akkineni  took to her Twitter and  revealed that she received huge shock after hearing about the demise of actor Vivek.  Rangasthalam and Majili lady took to Twitter to share a photo of the actor and offered condolences to his family by saying “What a great loss. Shocked and saddened.”

Vivek  passed away on Saturday after suffering a cardiac arrest. He was admitted to the hospital on Friday after a cardiac arrest. While there was a  report of Vivek’ health deteriorating after taking a jab of the coronavirus vaccine, but TN Health Department refuted the rumors in a press meet. Yesterday, Comedian Vivek  underwent “emergency coronary angiogram followed by angioplasty but  his condition stayed critical through the day.

According to the doctors,  the comedian Vivek was brought into the hospital at 11 am on Friday by his family, after he complained of chest pain and fainted while at his home. They added that he had suffered a severe heart attack, owing to a 100 percent block in left coronary artery.