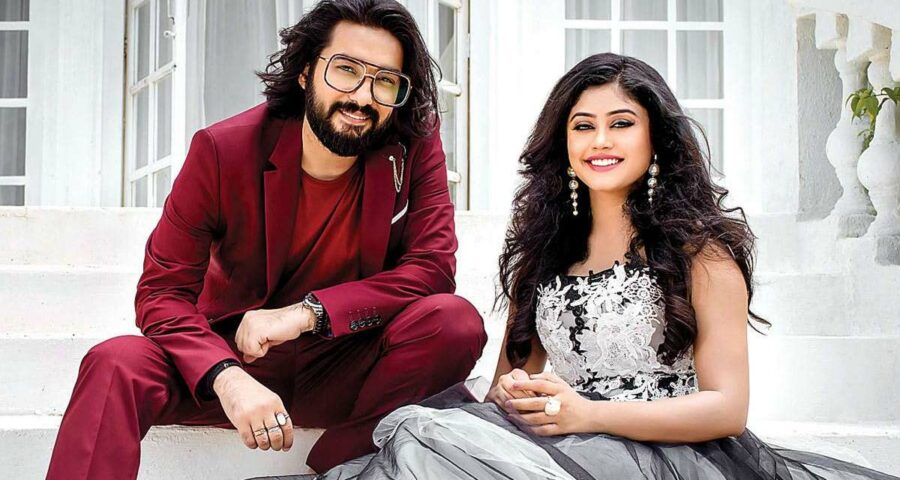 Bollywood music composers Sachet and Parampara Tandon have been creating a stir in the lockdown. Right from composing soulful music to crooning to superhit songs, they  have kept their fans entertained throughout. Now according to the latest report, Sachet and Parampara Tandon have been roped in Young Rebel Star Prabhas starrer upcoming drama Adiprush which is being helmed by Om Raut of Tanhaji fame.

Adipurush also has Saif Ali Khan in the role of villain and Sunny Singh is playing Laxman, the younger brother of Prabhas. Mounted on a mammoth scale,  Om Raut’ directorial venture Adipurush is undoubtedly one of the biggest Indian films being planned in the coming year.

Adipurush is slated to hit the theaters in the month of August next year. Adipurush is  currently on the floors and  Prabhas starrer is being readied for a release next year.