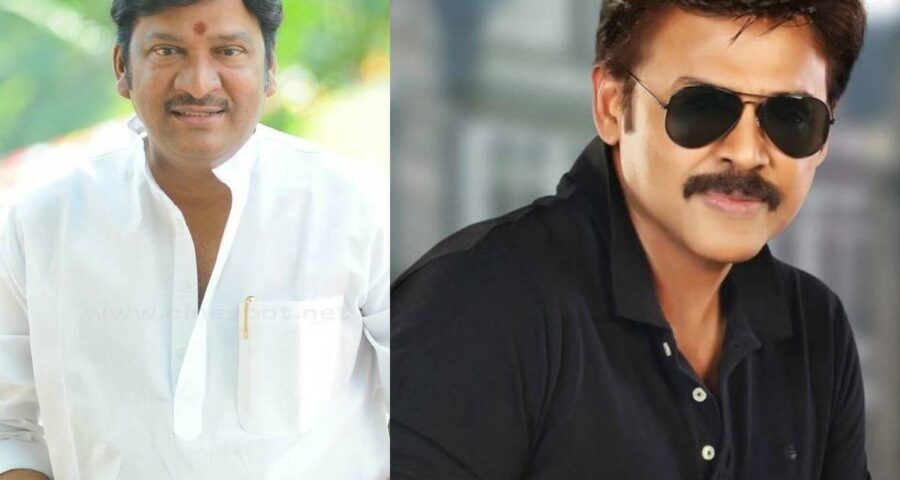 This time Anil Ravipudi wants to entertain the audience with his upcoming film F3 which has  Venkatesh Daggubati, Varun Tej, Mahreen Kaur Pirzada and Tamannah Bhatia in the lead role. Rajendra Prasad is also the part of F3 and he is playing the crucial role in this film, which is a sequel to the F2.

The shoot of F3 has been stalled due to the lockdown and the second wave of the coronavirus. The sources say that F3 revolves around money and the makers are planning to resume shooting in Sarathi Studios once the lockdown restrictions are lifted. It is being said that Rajendra Prasad is the surprise package of F3 and he will torture Venkatesh Daggubati and Varun Tej  in Anil Ravipudi’ directorial venture F3.

The sources added that Rajendra Prasad’ antics will make movie lovers roll down with laughter. It seems that Rajendra Prasad is being portrayed as a miser in the film F3. His character is on the line of Kota Srinivasa Rao in the super hit  movie Aha Naa Pellanta.

Anil Ravipudi’ F2 had Rajendra Prasad, Prakash Raj, Nassar, Vennela Kishore, Prudhvi Raj, Subbaraju, Priyadarshi Pullikonda, and Brahmaji  in the crucial roles.  It was made on a budget of Rs 30 crores and turned out to be a mega grosser as the figures reached Rs 120 crores.