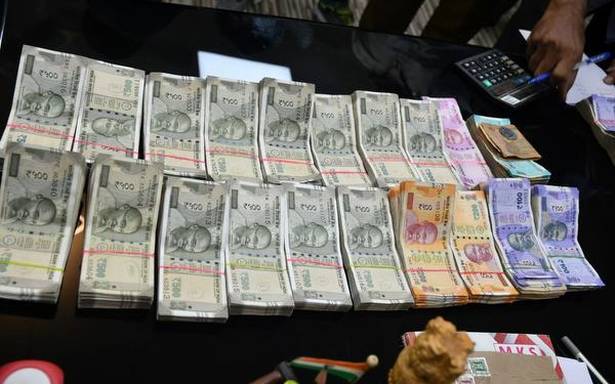 The Indian rupee opened on a flat note and inched higher by 2 paise to 74.27 against the U.S. dollar in early trade on July 30 amid a positive trend in domestic equities.

At the interbank foreign exchange, the domestic unit opened at 74.30 against the dollar, then inched higher to 74.27, registering a gain of 2 paise over its previous close.

Meanwhile, the dollar index, which gauges the greenback’s strength against a basket of six currencies, was trading 0.11% up at 91.96.

Foreign institutional investors were net sellers in the capital market on July 29 as they offloaded shares worth ₹866.26 crore, as per exchange data.