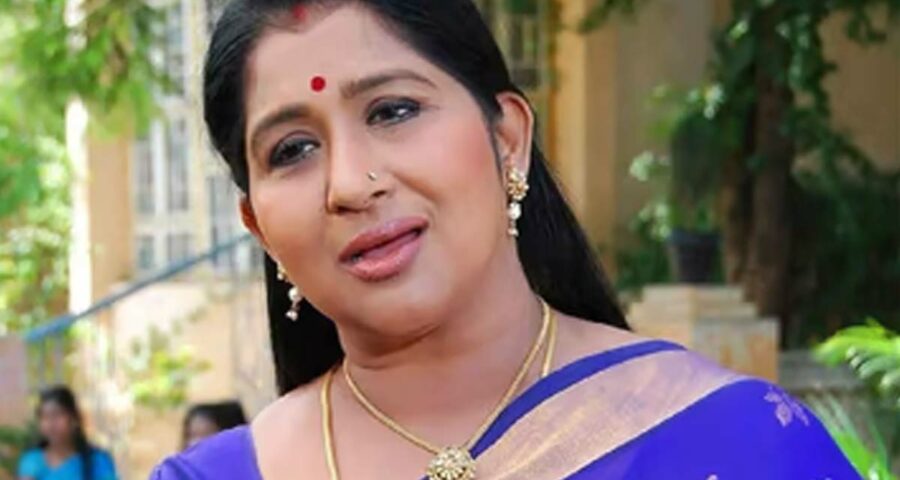 Popular Tollywood senior actress Kavitha has been widely publicized as dead. Discussions on the subject have also started on social media. Kavita’s relatives, on the other hand, were confused and phoned her. With this, actress Kavitha herself came directly to the media and clarified the matter. ‘Since yesterday, many YouTube channels and many other social media platforms have been propagating that I am dead.

With that, all my relatives and friends call me and ask, ‘Are you all right?’ I asked them what happened, They said I’ll give you a video and watch it. They told me that I was dead if I watched those videos. Please do not believe such propaganda. I was involved in a Zee TV senior shooting in Chennai. Please stop this, as well as delete those videos.

Otherwise, I will file a complaint with the cyber crime police to take legal action, ”she said. In the past, similar propaganda was made against actors like ‘Rangasthalam’ Mahesh, Chandramohan and Shakila. They said they were saddened to see such news. Similar campaigns are going on if anyone on social media sees photos of senior actors. Some mobsters are working on such campaigns.