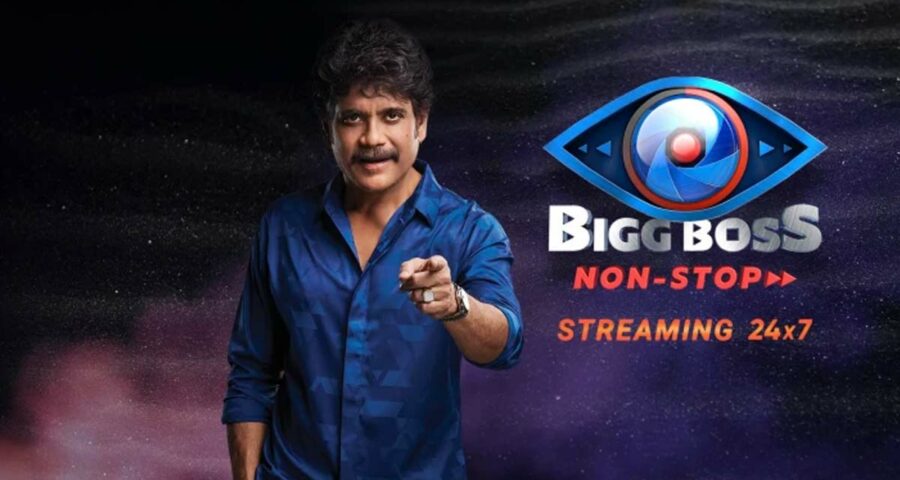 The Andhra Pradesh High Court has held a hearing on the ‘Bigg Boss‘ show, which is emerging as the king of TV reality shows. The petition filed against the show was heard in the AP High Court on Monday. Telugu Yuvashakti president Kethireddy Jagadeeshwar Reddy has filed a public interest litigation in the high court in 2019 alleging that obscenity, obscenity and violence were rampant on the popular TV channel Big Boss, which is being aired on OTT.

There has been a fresh inquiry into it. A two-judge comprising Justices Asanuddin Amanullah and S Subbareddy heard the petition filed by Kethireddy Jagadeeshwar Reddy. The justice on Monday heard a fresh plea by advocate Gundala Sivaprasad Reddy on behalf of the petitioner to hold an urgent hearing on the case.

On this occasion, the tribunal responded by saying that it would not be tolerated if it aired whatever you like in the name of reality shows. The High Court responded that they could not ignore such shows. The tribunal questioned how it could be called culture, promoting violence on the one hand on reality shows.

If it is felt that an urgent hearing is required in this case.. the Chief Justice has left to the petitioner the opportunity to request a hearing before the tribunal. He said the case was filed in 2019 and was requested by the High Court before a mixed bench of Chief Justice Prashant Kumar ten days ago for an urgent hearing.

The petitioner was left with the option of requesting an urgent hearing at the CJ Bench again in the matter of this petition. The matter will then go to the Chief Justice. It remains to be seen what decision will be made in the case of the show after that.