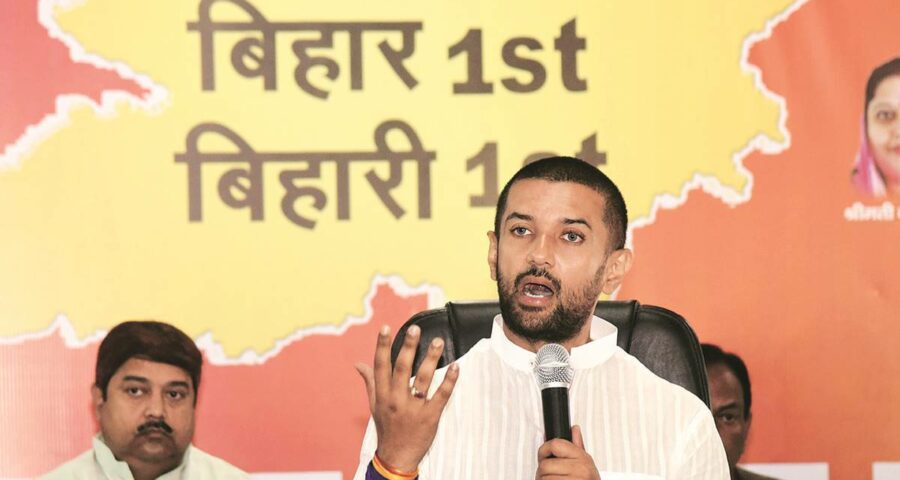 RJD leaders have been speaking in support of Chirag Paswan and urging him to join hands with the opposition alliance in Bihar. 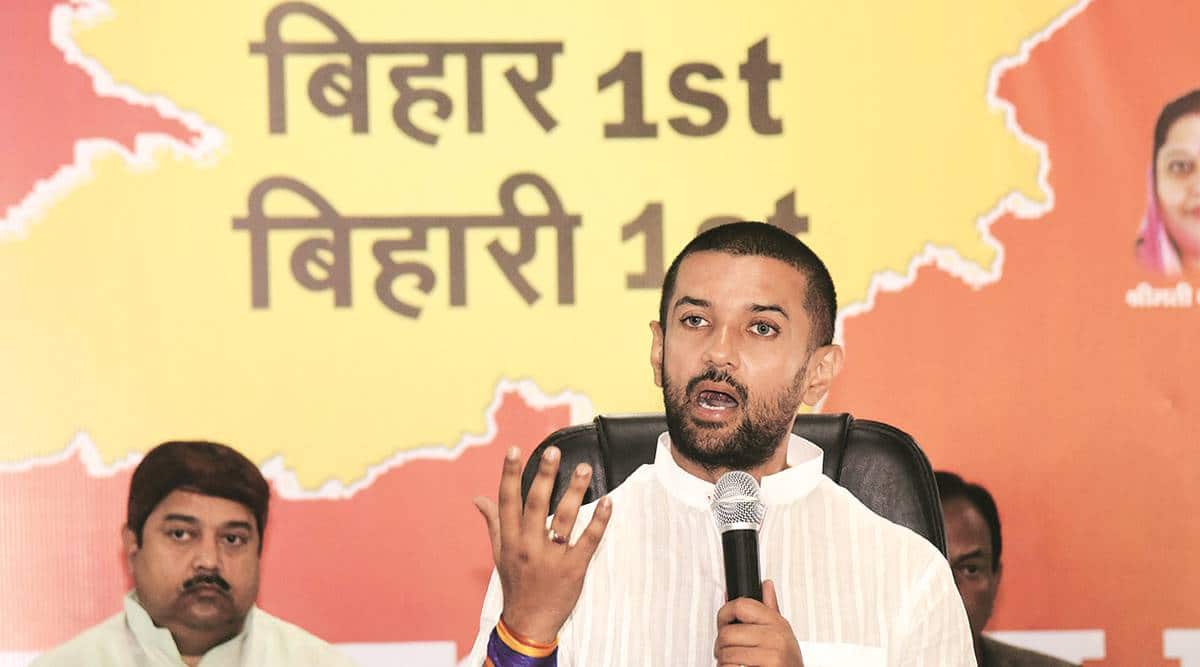 Rashtriya Janata Dal leader Shyam Rajak has met Lok Janshakti Party’s Chirag Paswan and later called for him to be part of a united opposition alliance against the BJP-led NDA in Bihar as the Dalit leader looks for his political options after being snubbed by the saffron party.

Paswan has also spoken to RJD supremo Lalu Prasad, Rajak told PTI, adding that he should join forces with another young leader Tejashwi Yadav to take on the NDA.

RJD’s Yadav is the leader of the opposition in the Bihar assembly and had led a spirited fight against the ruling BJP-JD(U) alliance in the last year’s state polls but had fallen just short of victory.

Rajak, once a close aide of JD(U) leader and Bihar Chief Minister Nitish Kumar, and now in the RJD, said his visit to Paswan’s house was “personal” in nature but added that political talks take place when politicians meet.

There is a need for building a united anti-BJP alliance over the issues of the interests of Dalit and backward castes, the RJD leader said.

He said Chirag Paswan is the natural heir to his father Ram Vilas Paswan’s legacy.

With Prime Minister Narendra Modi inducting Paswan’s uncle Pashupati Kumar Paras, who has joined hands with four other MPs of his party against the son of the late Dalit stalwart, as Cabinet minister in his government, political options for the young LJP leader seem limited.

RJD leaders have been speaking in support of Chirag Paswan and urging him to join hands with the opposition alliance in Bihar.

Though he has no MLAs with him, Paswan’s decision to formally break ties with the BJP and join the rival camp will be a psychological boost to it.

Paswan has, however, made it clear that his current priority is to strengthen his party, and he has launched “aashirvaad yatra” in the state for the purpose.

With Bihar having no major electoral battle for quite some time, there is no immediate reason for him to decide on his next course of action.

In his remarks, the Jamui MP has often expressed his anguish at the BJP for not coming to his help during the crisis in his party but has still refrained from attacking its leadership.

The LJP has six Lok Sabha MPs and five of them have elected Paras as their leader in the House.