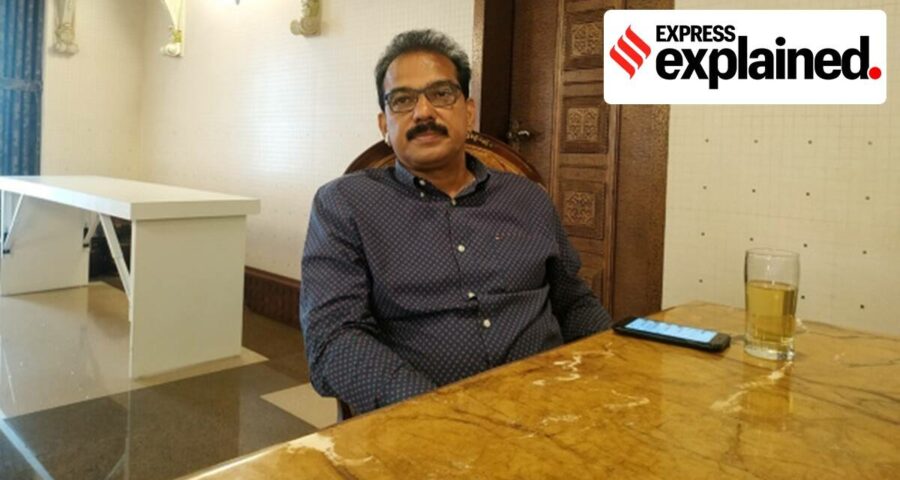 The Kitex Group, founded by late MC Jacob in the 60s, is the second-largest producer of children's apparel in the world. 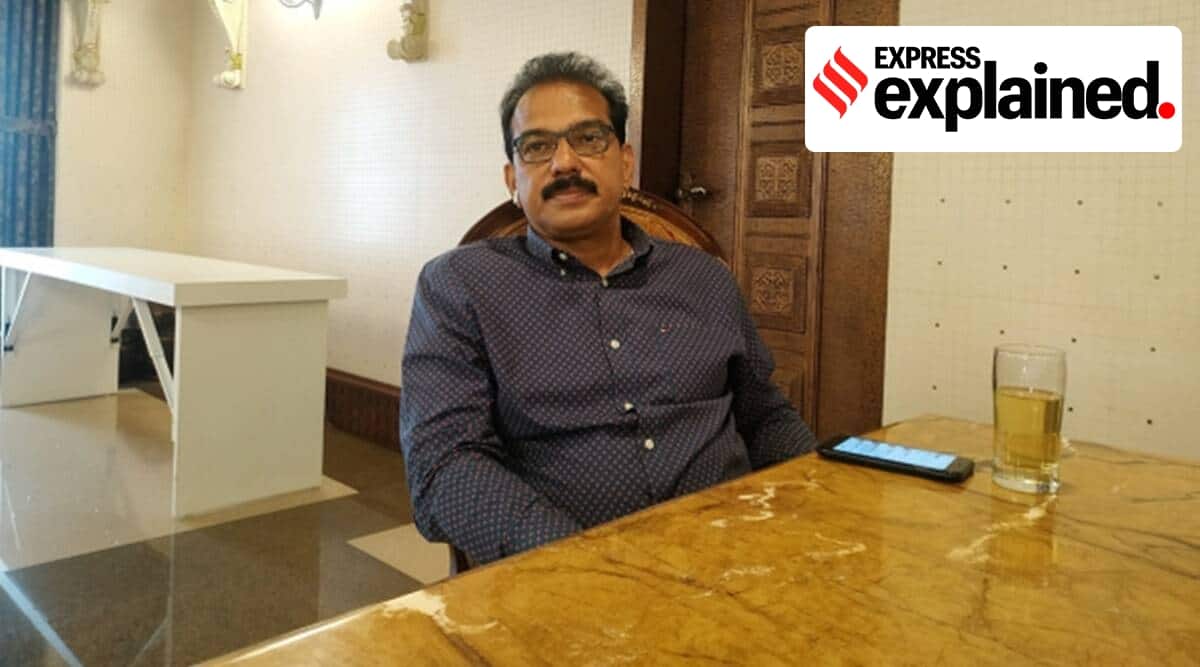 Hours after returning from Telangana, where he announced plans to invest Rs 1,000 crores in an apparel park in Warangal, Sabu M Jacob, the chairman and managing director of garments major Kitex Group, said his conscience doesn’t allow him to invest a single rupee in Kerala, his home state, ever again. The remark caps the showdown between the home-grown company and the Kerala government.

What’s the origin of the tussle between Kitex and Kerala govt?

The origin of the tussle lies in a series of inspections within the span of a month by various government departments including labour and health at the Kitex manufacturing unit and company premises in Kizhakkambalam in the eastern suburbs of Kochi in Ernakulam district.

Jacob alleged that the inspections were a way of ‘harassing’ entrepreneurs like him and ‘pushing him into a corner.’ He alleged the officials who came down to inspect the company behaved as if they were looking to nab thieves and robbers.

However, the state’s Industries Minister P Rajeeve clarified that the government had not initiated any suo motu inspections on the company. While the industries department itself was not involved in ordering any raids, he said the inspections by health and labour departments were following orders by the Kerala High Court and the National Human Rights Commission based on individual complaints. The complaints purportedly raised issues of treatment of workers by the company and the pollution of a neaby river through effluent discharge.

What happened after the inspections?

Though final results of the government inspections are awaited, Jacob took the spat with the government to the next level by declaring that he was abandoning investments to the tune of Rs 3500 crores that were announced at the ASCEND summit in January 2020. The investments had been aimed at setting up an apparel park and industrial parks in Kochi, Thiruvanthapuram and Palakkad along the proposed economic corridor by 2025, generating thousands of jobs. Without directly naming anyone in the state government, Jacob charged that the state lacked a conducive climate for business to grow. He claimed while he did not want to abandon the proposed investments in Kerala, he was being forced to do it as a result of political and bureaucratic harassment. He said while other states in the country were quietly upgrading their eco-system for big business, Kerala was still stuck 50 years behind.

Last week, Jacob, along with a few of Kitex officials, flew in a private jet sent by the Telangana government to Hyderabad where they met a delegation led by the state’s Industries Minister KT Rama Rao. After two days of discussions, the company announced plans to invest Rs 1000 crore in an apparel park at the Kakatiya Mega Textile Park in Warangal.

How has the Kerala govt responded to the row with Kitex?

CM Pinarayi Vijayan defended the state’s business environment, stating that the government was doing everything it can to make entrepreneurs and investors feel comfortable in the state. He charged that Jacob’s remarks were ‘motivated’ with the aim of tarnishing the image of Kerala as a business-friendly destination. He said the state was ranked first in the ‘sustainable development index’ prepared by the Niti-Aayog. He also listed measures by his government in the last five years such as setting up district-level dispute redressal forums, centralised system for inspections and a board for fast-track clearances of projects.

On his part, Rajeeve repeatedly said the company management should not have made comments disparaging the state. He also said the government was ready to initiate talks with Kitex and resolve any issues.

What’s the significance of Kitex Group?

The Kitex Group, founded by late MC Jacob in the 60s, is the second-largest producer of children’s apparel in the world. Apart from garments, the company also manufactures aluminium products, curry powders and school bags. It is the largest private-sector employer in Kerala’s industrial scene, believed to provide employment for nearly 10,000 people. Its operations are centred in the village of Kizhakkambalam on the outskirts of Kochi.

Does the row have political shades?

The row comes just months after Twenty-20, a CSR wing of Kitex Group, participated in the state’s Assembly elections by nominating candidates in eight constituencies in Ernakulam district. Though it lost in all of the seats, it dented the prospects of the LDF and UDF candidates, especially in Kunnathunad. The Twenty20 was floated with the aim of making the Kizhakkambalam panchayat the best in the country by 2020. In the 2015 local body polls, the outfit won all except one ward in the local body, making it the first time a corporate firm has control over a panchayat in India. In the 2020 polls, it retained power in Kizhakkambalam and captured power in three other neighbouring panchayats, relegating the established political parties like the CPM, Congress and the BJP. Jacob’s move to enter politics first through local bodies and then the Assembly is seen as having rubbed the political parties the wrong way.