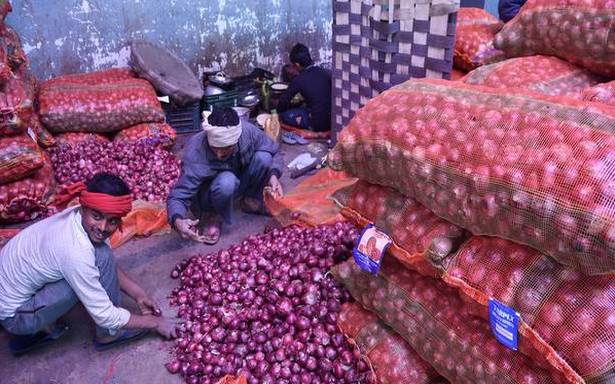 The consumer price index (CPI) based retail inflation was at 4.06% in January.

The consumer price index (CPI) based retail inflation was at 4.06% in January.

The rate of price rise in the food basket accelerated to 3.87% in February, as against 1.89% in the preceding month, as per data released by the National Statistical Office (NSO).

Inflation in ‘fuel and light’ category remained elevated at 3.53% during the month vis-a-vis 3.87% in January.

The Reserve Bank, which mainly factors in the retail inflation while arriving at its monetary policy, has been asked to keep CPI inflation at 4 per cent with a margin of 2% on either side.