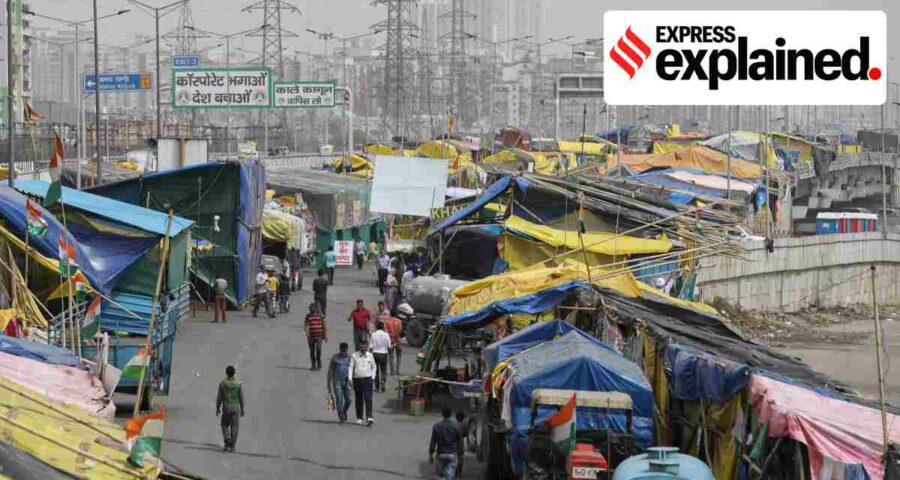 Prime Minister Narendra Modi's announcement on repealing the farm laws may have helped stave off the elephant in the room – making MSP a legal right. 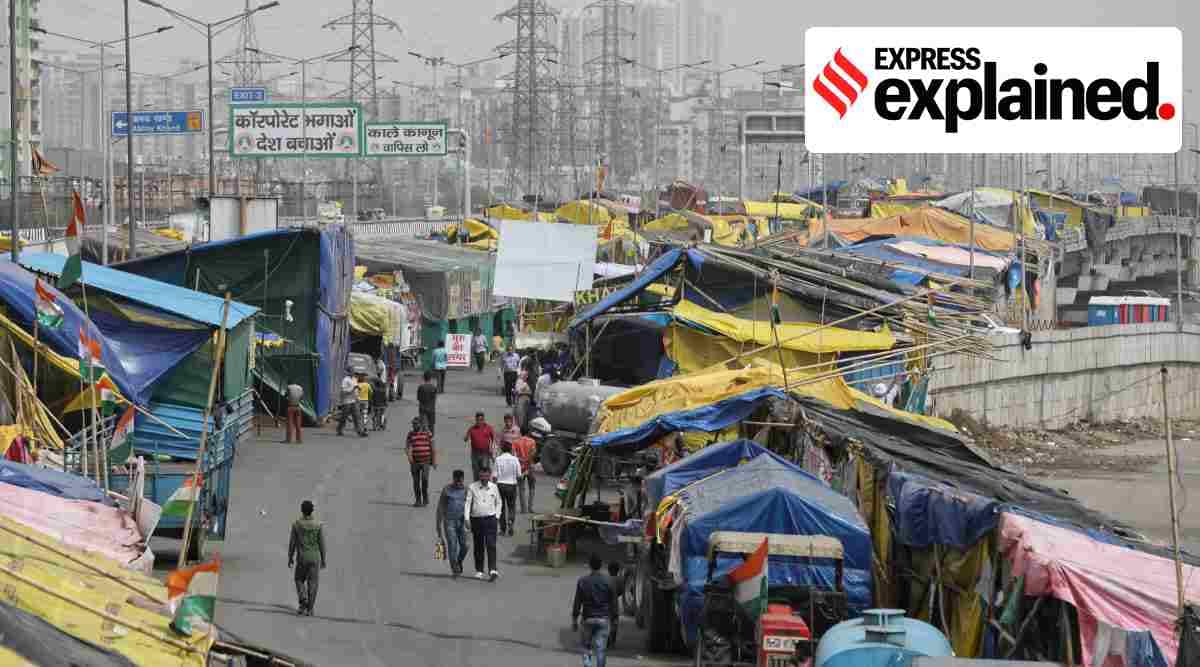 This paraphrased restatement of an old French adage relating to monarchy succession could well have applied to the three agriculture reform laws, till the announcement of their rollback by the Prime Minister Narendra Modi on Friday morning.

The farm laws were, for all practical purposes, dead from the time the Supreme Court, on January 12, stayed their implementation “until further orders”. The apex court never heard the matter again even after an expert committee, which it had appointed to make recommendations after hearing the grievances of farmers and the government’s views on the laws, submitted its report in a sealed cover on March 19. The Modi government made no attempts to vacate the court’s stay. On the contrary, the laws being technically on hold provided a convenient alibi for violating them itself. As food inflation, particularly in pulses and edible oils, began climbing on the back of soaring global prices, the Modi government sprung into action by imposing stockholding limits on these items from July onwards. This was just over nine months after the “historic” farm laws were enacted and gazetted in September 2020. These laws — especially the one that amended the Essential Commodity Act to do away with stocking restrictions on the farm trade, except under conditions of war, famine, natural calamities of grave nature or “extraordinary price rise” — were now dead in spirit, if not letter. Only the ghost in the shell remained.

Modi’s announcement — that “we have decided to withdraw all three agriculture laws” and to “complete the constitutional process to repeal these” in the upcoming winter session of Parliament — effectively amounts to burying and interring what was already dead. As farm leader Yogendra Yadav put it: “We were just waiting for the death certificate”. And coming on Gurpurab, celebrating the birthday of the founder of the Sikh faith to which many of the protesting farmers subscribe, it was equally a political act. One infused with the hope of exorcising the ghost of the three laws, on which too much political capital had perhaps been squandered.

Consider what would have been the case if the farm laws were not to be repealed.

For starters, the Modi government had already been put on the defensive because of the laws being, rightly or wrongly, perceived as anti-farmer. It’s true that those articulating this view and at the forefront of the protests were mostly from Punjab, Haryana and western Uttar Pradesh. This section — the majority comprising middle peasants having access to irrigation and assurance of minimum support prices (MSP) for the wheat, paddy and sugarcane grown by them — saw the laws as the start of a process reversing the gains from a stable and predictable policy regime instituted in the late 1960s, post the Green Revolution. The Modi government, on its part, had been going all out to reassure farmers that nothing in the farm laws would lead to the dismantling of the MSP or state-regulated APMC (agriculture produce market committee) mandis. In 2020-21 alone, the Food Corporation of India and state agencies procured a record 894.24 lakh tonnes (lt) of paddy and 433.44 lt of wheat, which, at their MSPs, would have been worth Rs 253,274 crore. In addition, about Rs 50,000 crore worth of other crops — cotton, pulses and oilseeds — was bought by Cotton Corporation of India and Nafed at their corresponding official MSPs.

But all this bending backwards did little to assuage the suspicions of the protesting kisans. One solution proffered by some leaders was to make the MSP a legal right. “We have no problems with the farm laws if you pass another legislation that makes the MSP legally binding,” they said. In other words, the government was to give an undertaking not just to continue, but expand the regime of open-ended procurement at guaranteed MSPs to cover all crops across the country. That, from a reformist perspective, would have been an unmitigated disaster.

By repealing the farm laws, the Modi government may have managed to stave off the elephant in the room — the demand for providing a legal guarantee to MSP. It could also help create the space to undertake more substantive reforms. These have to do with deregulating urea prices; replacing input subsidies on fertiliser, water, electricity and credit with per-acre cash transfers; or even ending open-ended procurement and guaranteeing minimum income (as against prices) to farmers.

It raises the earlier question: Did the Modi government expend too much political capital on the farm laws, so much so that it is now being forced to repeal them and, worse, land in a position where other more meaningful reforms cannot be carried out. A lot hinges on the results of the Assembly elections in UP and Punjab that are less than three months away.

The writer is National Rural Affairs & Agriculture Editor at The Indian Express and currently on sabbatical as Senior Fellow at the Centre for Policy Research, New Delhi