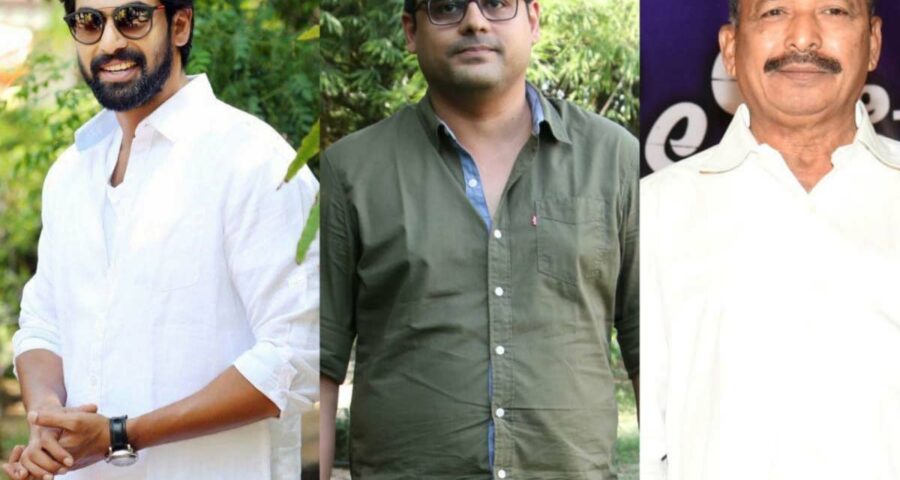 Rana Daggubati is an entrepreneur and popular actor who is known for his works in Tollywood, Kollywood and Bollywood.  Over the years,  Baahubali star has established himself as one of the few actors in India with a pan Indian appeal. In his filmy career, Rana has played a variety of roles in different languages even as a supporting character in few movies.  Rana entered  in the film industry as a visual effects coordinator and later he became a producer before an actor with his own launched production company, Spirit. Now according to the latest report, Rana Daggubati has signed his next project, which is a pan Indian project.

Recently the producer Achanta Gopinath met Rana Daggubati and narrated a story and the actor who was very impressed with the narration, gave his green signal.

Achanta Gopinath is known for bankrolling Nandamuri Balakrishna starrer  Top Hero and VK Naresh’s Jamba Lakidi Pamba and Rajendra Prasad’s Iddaru Pellala Muddula Mogudu,  and now he is  coming up with a big budget multilingual drama in which Rana Daggubati will play the lead role.  The upcoming film with also be produced by Ch Rambabu under the banner of  Viswasanthi Pictures.

On the otherside, Rana Daagubati will be seen in Virata Parvam costarring Sai Pallavi and Priyamani.