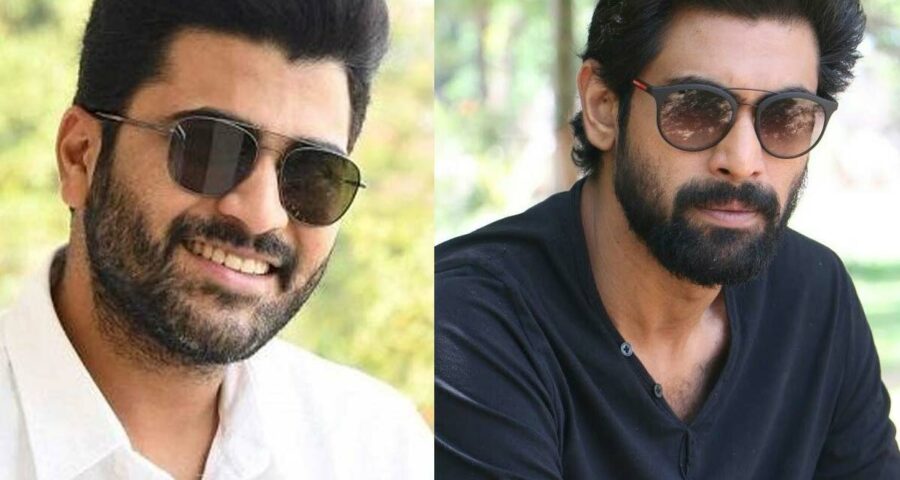 If ongoing buzz in the media and the film industry are to be believed, Rana Daggubati will be seen working with Sharwanand in an upcoming multistarrer.  The sources say that Rana Daggubati will be seen in an upcoming project which also has  Sharwanand. Both the talented actors will have equal importance in this upcoming untitled film which will mark the debut of a newcomer as a director.

The reports are coming that the movie will be bankrolled by Mythri Movie Makers and the announcement regarding this project is expected to be made very soon.

Meanwhile, Sharwanand is awaiting the release of his upcoming action and romantic much awaited movie Maha Samudram, which also features Siddharth.  And it is helmed by RX 100 fame director Ajay Bhupathi and is backed by AK Entertainments.  Two actresses Aditi Rao Hydari and Anu Emmanuel are playing the female leads.