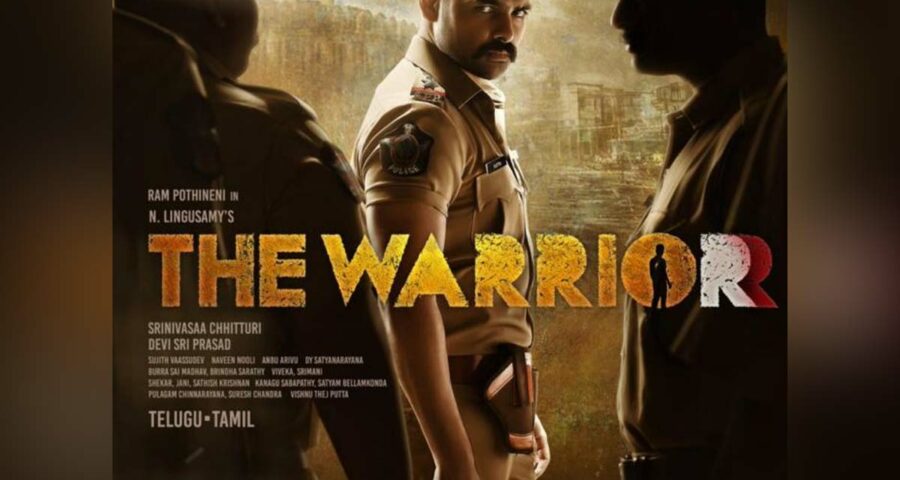 The young and energetic actor Ram Pothineni will next be seen in an action entertainer titled The Warriorr, which is being helmed by filmmaker N Lingusamy. In this actioner drama, Ram Pothineni will be seen in the role of a police officer. With  the young actor Ram donning the cop avatar for the first time, that too for Lingusamy’s film looks interesting since he is known for his gripping entertainers. A lot of expectations are riding on this upcoming drama The Warriorr. Now, according to the latest report,  the popular OTT platform, Disney+ Hotstar and Star Maa have grabbed the digital and satellite rights of Ram Pothineni The Warriorr, respectively, for a whopping price.

Uppena fame Krithi Shetty  is  on the board to play the female lead in this bilingual dram and it marks her debut in Kolywood. Akshara Gowda is also the leading lady. Billed to be an action drama, the bilingual Telugu and Tamil movie has Aadhi Pinishetty as the antagonist.

The Warriorr  is being bankrolled by Srinivasaa Silver Screens, whereas it has the music by Devi Sri Prasad. The Warrior comes after the success of iSmart Shankar of  the young actor Ram Pothieni. The earlier schedules of  this movie were shot in many grand scale locations.