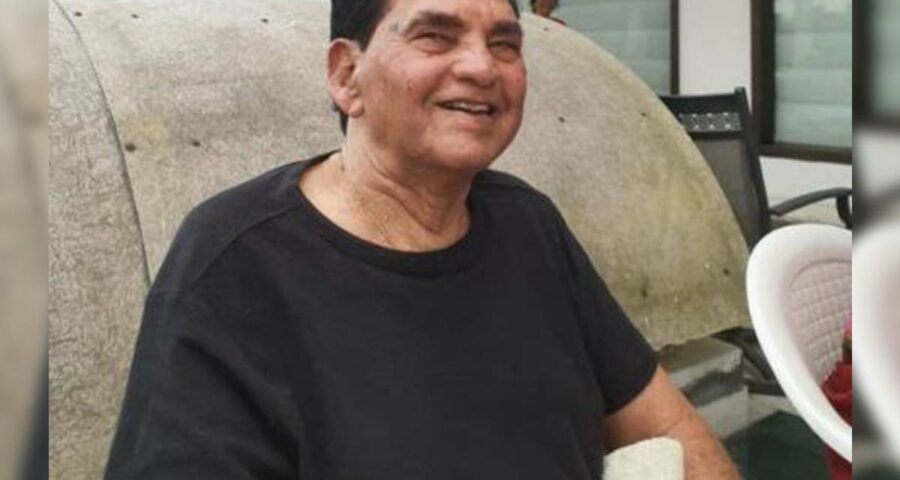 The Young and energetic actor Ram Pothineni’ grand father passes away. 2020 and 2021 have been a tough year for everyone. Many of them have lost their family members due to  Coronavirus. Recently, Ram Pothineni’s grandfather passed away, the actor himself confirmed it by sharing a pic of his grandpa on Twitter and also penned a heartful condolence.

iSmart Shankar fame actor Ram Pothineni wrote  on the wall of twitter, “ From humble beginnings of a lorry driver in Vijayawada sleeping with lorry tires under your bed to providing and caring for your family.  Uou have always had the heart of the King. You have shown us that richness comes not from what is in your pocket but from what lies in ur heart. Thank you for dreaming big for your children  and  making them what they are today. Rest In Peace, Tatagaru.”

Ram Pothineni is the nephew of celebrated Tollywood producer Sravanthi Ravi Kishore who is reputed to present some of best and the  super hit romantic stories ever made.   He is the first actor to have a silver jubilee for his debut film. He made his debut with Devadas in 2006.

From humble beginnings of a lorry driver in Vijayawada sleeping with lorry tires under your bed to providing & caring for your family,you’ve always had the heart of a King.

You’ve shown us that richness comes not from what’s in your pocket but from what lies in your heart.
1/2 pic.twitter.com/TLBvzWRaiT