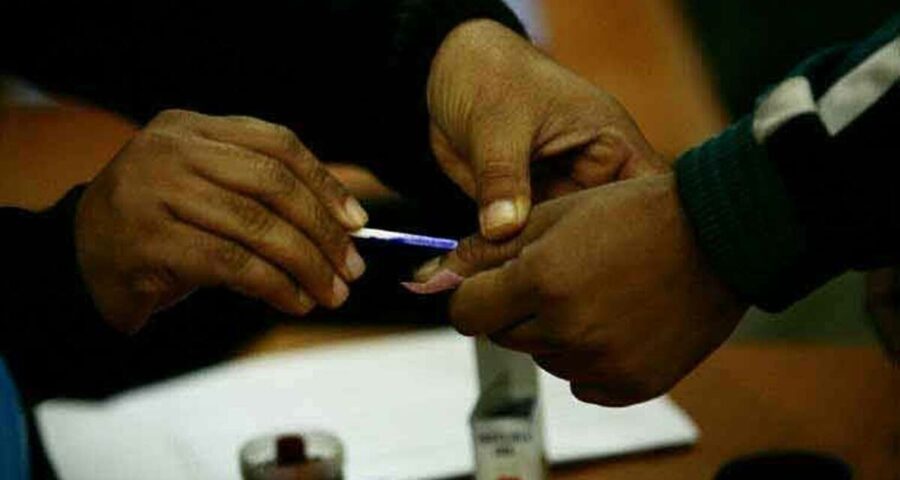 With the model code of conduct already coming into force in these districts, the government is not expected to make crucial changes in the next one month in terms of governance. The announcement of dates for the upcoming zila parishad and panchayat samiti elections in six districts of Rajasthan have now put to rest speculations of the long-awaited cabinet reshuffle in the state, with Congress leaders saying that it’s unlikely that any decision on it will be taken immediately, before the elections end in September.

The state election commission had announced on Thursday that elections will take place in three phases on August 26, 29 and September 1 in six districts — Bharatpur, Dausa, Jaipur, Jodhpur, Sawai Madhopur and Sirohi — for the posts of panchayat samiti and zila parishad members. Votes will be counted on September 4.

With the model code of conduct already coming into force in these districts, the government is not expected to make crucial changes in the next one month in terms of governance.

“The government is unlikely to make appointments in the cabinet or reshuffle it, now that the dates for the panchayati raj elections have been announced. As a result, the cabinet expansion will be on hold for at least a month,” said a senior Congress leader on condition of anonymity.

The leader added that after a recent meeting of the election management committee for the upcoming by-elections in Vallabhnagar and Dhariawad constituencies, it is clear that after the panchayat elections, the party will focus on the bypolls, which can put the cabinet reshuffle on hold indefinitely.

The dates of the assembly by-polls are yet to be announced.

Last month, over a period of two days, Maken also personally interviewed party MLAs and took their feedback. While in an apparent reference to the cabinet reshuffle, Maken had said after meeting the legislators that some ministers are willing to give up their posts to work for the party organisation, the panchayat elections seem to have put any such plans on hold for now. Maken has visited Rajasthan multiple times in the past one month, fuelling speculations of cabinet reshuffle.

It has been a long-standing demand of supporters of former deputy chief minister Sachin Pilot that those who helped to bring the Congress in power in the last Assembly election should get stakeholding in governance.

Two former cabinet ministers loyal to Pilot were removed last year during the political crisis and the posts have remained vacant since then.