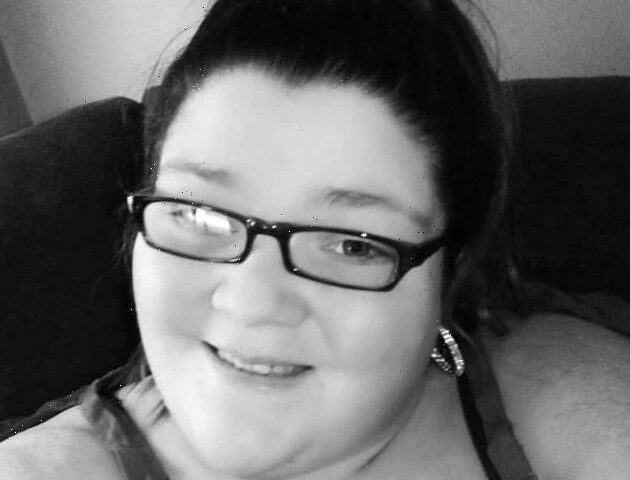 Gina Krasley, a reality star who appeared on Season 8 of My 600-lb Life, died on Sunday in Tuckerton, New Jersey.

The official cause of death has not been announced, but Krasley told social media followers just a few weeks ago that she had been diagnosed with some kind of illness.

This illness left Gina immobile and in pain.

Krasley joined the aforementioned TLC series in 2020 and was featured in an episode presciently titled “Time Is Running Our For Gina.”

To date, it has garnered nearly one million views on YouTube.

“My life’s been hard,” Krasley said in her heartbreaking introduction to the show, adding at one point:

“I always felt my entire life like I was just pushed under the rug.”

Elsewhere on the controversial program, Krasley once said:

“‘I remember what made me forget the pain of being abandoned was eating — and by the time I was 10, I was already over 150 pounds.”

By age 14, Gina weighed more than 300 pounds, yet she continued to turn to food as an “escape,” she explained as a cast member:

“As I was getting closer to 500 pounds, it started to get harder to do things.”

Krasley was a lifelong resident of Ocean County, having resided in Forked River, Barnegat and Tuckerton for the last six years.

In her obituary, it was stated that Gina was “surrounded by her loving family” at the time of her passing.

Scroll down to read more from the tragic obituary…

Her greatest passion was dancing and she would make up dances with her sister and kids in the neighborhood growing up.

She started the ‘dancing has no size limit’ Tiktok trend and she dreamed of one day opening up a dance studio for special needs children.

Gina once appeared in a movie when she was younger called Walking to the Waterline and she enjoyed playing video games and spending time with her family.

Tweeted TLC in response to this sad news:

“TLC was deeply saddened by the loss of Gina Krasley, who shared her weight-loss journey on My 600-lb Life.

“Our thoughts and prayers are with her family at this difficult time.”

Celebrities Who Died In 2021: In MemoriamStart Gallery

We send our condolences to the loved ones of Gina Krasley.

May she rest in peace.