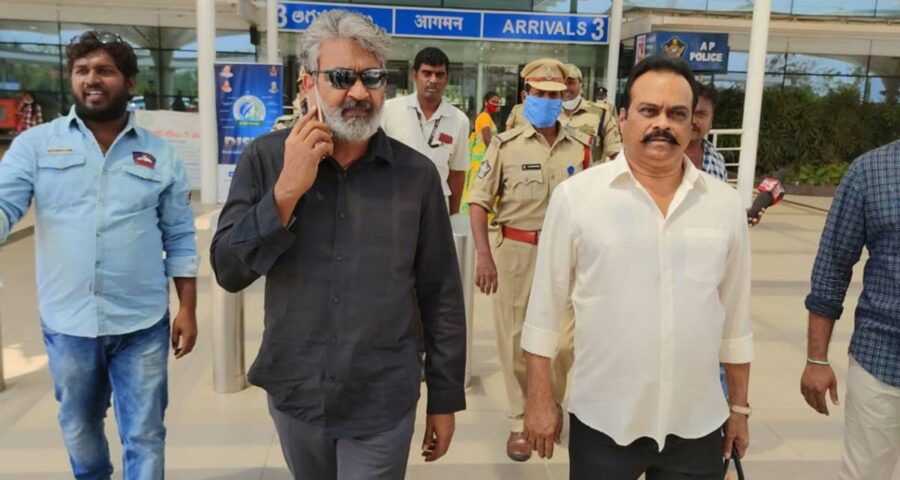 Rajamouli, who did not think it would be profitable to speak in personal, had a special meeting with Andhra Pradesh Chief Minister YS Jaganmohan Reddy on Monday.

Rajamouli, who went to Vijayawada with producer DV Danayya, gave an explanation to the media after the meeting. Rajamouli was quoted as saying that the CM had promised that he would do what he was supposed to do for a film that was well received especially the RRR big movie so he was ready to do as much as needed. However, shortly after Rajamouli said that, the AP Cinematography Minister did as much as he could.

According to Rajamouli, the CM is sure that Rajamouli’s film, which has made the country proud, will be allowed to have additional shows and increase ticket prices. But it seems that Rajamouli also had a bitter experience after hearing Perni Nani’s the minister. He concluded that Rajamouli and Danayya had come to thank the Chief Minister for the government’s decision on the new ticket rates.

Responding to Rajamouli’s meeting with Jagan, Nani said ‘In the AP that his government was against the benefit shows, adding that the ticket prices would be in line with the rules as there would not be a single rate for one film or for another rate for Rajamouli film in terms of ticket prices’. This means that Rajamouli’s talks are of no use. If the rates do not go up further, the RRR area rights in Andhra Pradesh will have to be drastically reduced.