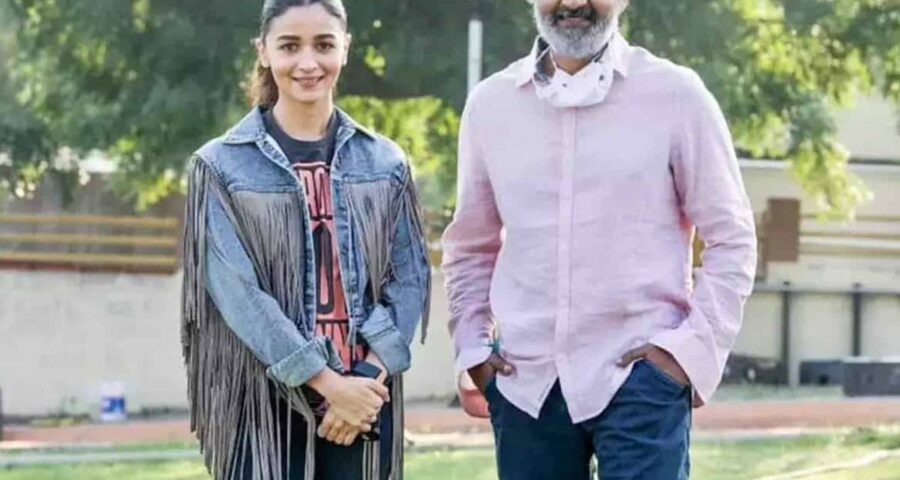 Alia Bhatt made her debut in Telugu film Industry with RRR under the direction of SS Rajamouli, which is running successfully at the box office. Recently during the media interaction, Rajamouli opened up about rumours and he has stated that he would like to work with Alia again.

Rajamouli said, “I really, really, like Alia Bhatt. I adore her a lot for her acting prowess. I look forward to working with  the actress again. And I am  sure that she says the same thing about me. We worked as an actor and director. In my directorial venture RRR, I did not have a big role for her. We always knew it was a small role, but it is a very, very important role in bringing these two forces together. And that’s what I told  Alia and she gave her green signal. We are very happy working together. And I really, really look forward to work with her again in coming day.”

Few days ago, Alia Bhatt was in the news headlines when she tied the knot with her boy friend Ranbir Kapoor. On the work front, she is busy with the shooting of Rocky Aur Rani Ki Prem Kahani which has Ranveer Singh in the lead role.