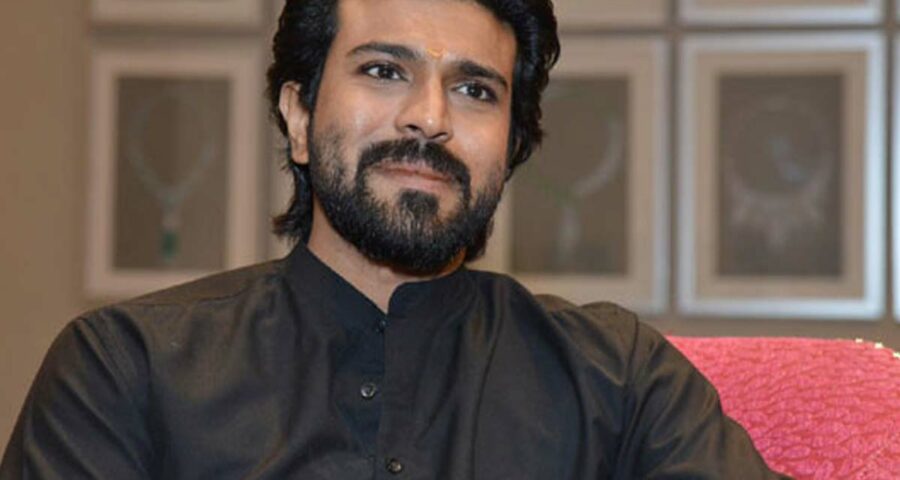 Ram Charan‘s next release, Acharya,  helmed by Koratala Siva has already begun picking up steam, more so since it’s the first time that he will be sharing screen space with his father megastar Chiranjeevi, in a full-fledged role.   The movie also has Pooja Hegde who is  playing the love interest of Ram Charan  in this social drama.  Recently there was a strong buzz in the film industry that the film  Acharya will also have a simultaneous Hindi release.  It was also heard, the Hindi version of Acharya will be released by Pen Studios across the North Indian circuits.

During the media interaction, Ram Charan talked about the release of Acharya in other languages. RRR star said that releasing a movie in other languages needs so much time to dub and  the post-production works. He added that as he was busy in RRR and shooting of Shankar’ directorial venture RC15  he got no free time but  he confirmed that the Hindi version of Acharya will be released in the near future. Ram Charan concluded it by saying that he will dub for it.

Acharya is bankrolled by Konidela Production Company and Matinee Entertainment  and has the music by Mani Sharma.  The big budget drama is releasing on 29th April, 2022.