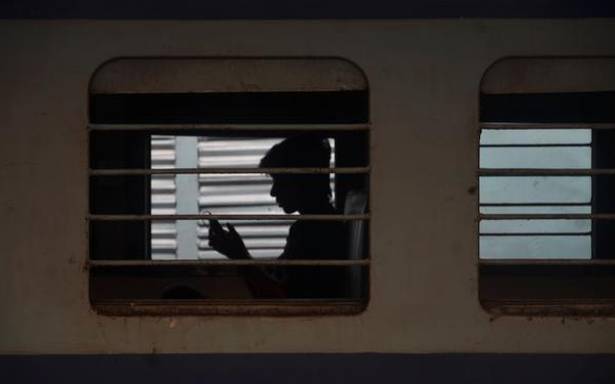 The Ministry of Railways has directed General Managers of all Zonal Railways, Production Units and other establishments across the country to update the online telephone directory regularly and make sure that calls made to landline numbers are attended properly.

The advisory issued a couple of days ago follows an order of the Central Information Commission directing the Railway Board that landline numbers provided in the public domain should be attended properly.

The case arises out of a petition filed by Anil Kumar Jain, who wrote to the Director (Telecom), Ministry of Railways, seeking to know under the Right to Information Act whether the Closed User Group (CUG) bills of mobile phone numbers used by the Chairman, Railway Board; Personal Assistant (PA) to the Minister for Railways; PA to the Minister of State for Railways; Member, Traffic; Director, Coaching; and others, were paid from the public account, and also called for details of the numbers.

Responding to his plea, the Public Information Officer, Railway Board, replied that CUG bills were being paid from the public account of the Ministry of Railways. He said that Section 4(1)(b)(ix) of the Act required every public authority to publish a directory of its officers and employees. In compliance with this provision, the Ministry had displayed contact details of the Chairman, Railway Board, and others, on the online telephone directory at http://dir.railnet.gov.in.

However, not satisfied with the reply, Mr. Jain filed an appeal saying that he was not provided with complete information and the updated online telephone directory only displayed landline numbers and not the CUG numbers.

While the Railways argued that the “CUG numbers are not for general public, these numbers are meant to be used for internal communications only”, the petitioner contended that neither did the concerned officials pick up the alternative numbers nor respond to the emails provided in the public domain.

After hearing both sides, the Central Information Commission noted that an appropriate reply as per records had been provided to the petitioner and advised the Railways to make sure that landline numbers in the public domain were attended to properly.