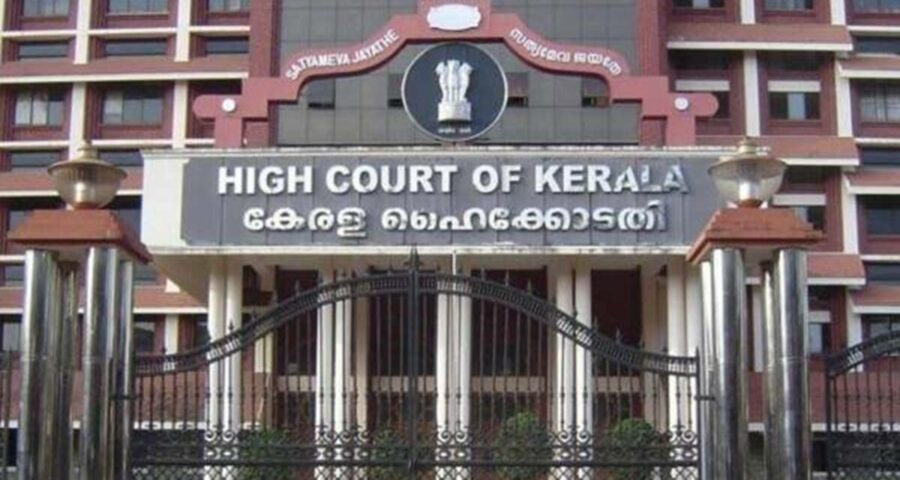 The court observed that “merely for the reason that the law does not recognise marital rape under penal law, it does not inhibit the court from recognising the same as a form of cruelty to grant a divorce". 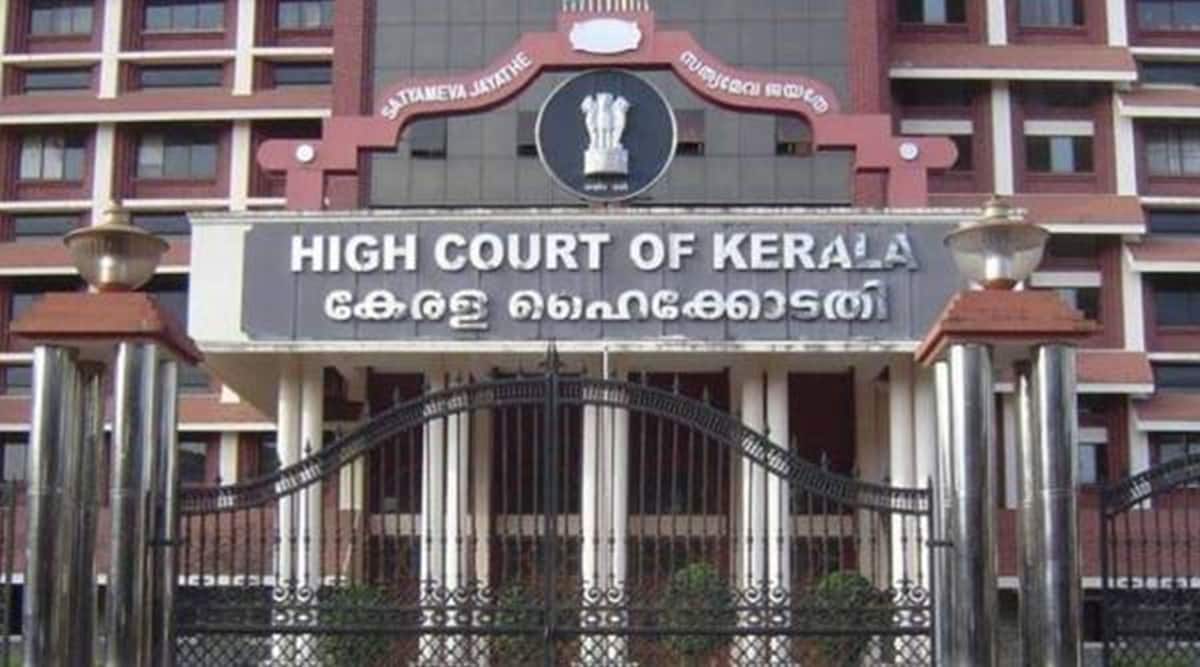 In a landmark judgment, the Kerala High Court on Friday held that marital rape is a valid ground for divorce even though it is not penalised in India.

According to a report by the Live Law, the Kerala HC said, “a husband’s licentious disposition disregarding the autonomy of the wife is marital rape, albeit such conduct cannot be penalised, it falls in the frame of physical and mental cruelty”.

A Division Bench of Justice A Muhamed Mustaque and Justice Kauser Edappagath observed that “merely for the reason that the law does not recognise marital rape under penal law, it does not inhibit the court from recognising the same as a form of cruelty to grant a divorce. We, therefore, are of the view that marital rape is a good ground to claim divorce”.

The court made the significant judgment while dismissing a set of two appeals by a husband challenging the verdict of a family court.

The family court had observed that the appellant treated his wife as a “money-minting machine”.

The appellant, a doctor-turned-realtor, allegedly forced his wife to have sex when she was sick, bedridden, and on the day of his mother’s death. Further, he allegedly forced her to have unnatural sex and engage in sexual intercourse in front of their daughter. He also accused her of having illicit relationships.

The court noted that “marital rape occurs when the husband is under the notion that the body of his wife owes to him” but “in modern social jurisprudence, spouses in marriage are treated as equal partners and husband cannot claim any superior right over wife either with reference to individual status”.

Adding that a spouse in a marriage has a choice not to suffer, the court said that “it is fundamental to the autonomy guaranteed under natural law and the Constitution” and “law cannot force a spouse to suffer against his/her wish by denying divorce”. The court should not wield any power to decide on the choice of the individual, it stated.

The HC also said that the divorce law should equip to deal with marital damages and compensation and dal with human problems with a humane mind.

“There cannot be any difficulty in having a common code of law to all communities, at least for marriage and divorce on the above line. Individuals are free to perform their marriage in accordance with personal law, but they cannot be absolved from compulsory solemnization of the marriage under secular law. Marriage and divorce must be under the secular law; that is the need of the hour. Time has come to revamp the marriage law in our country,” the Live Law quoted the Kerala HC as observing.