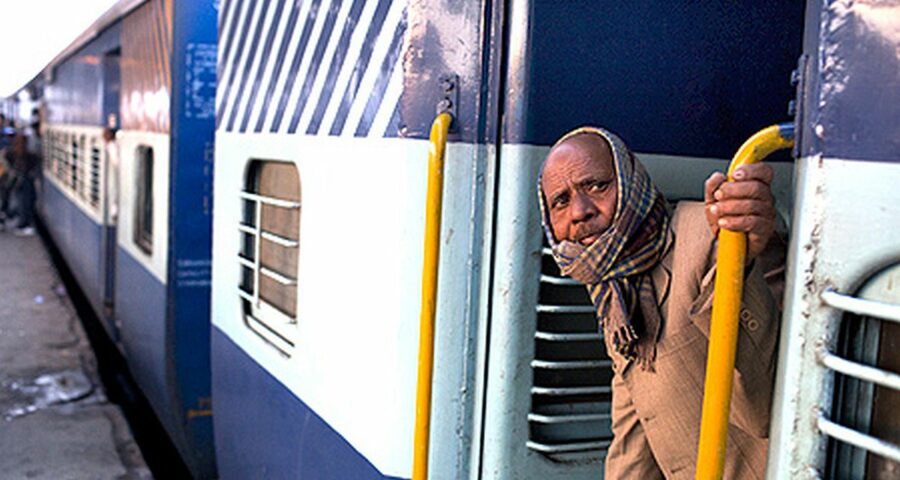 The dream-run in railway stocks may soon run out of steam, caution analysts. 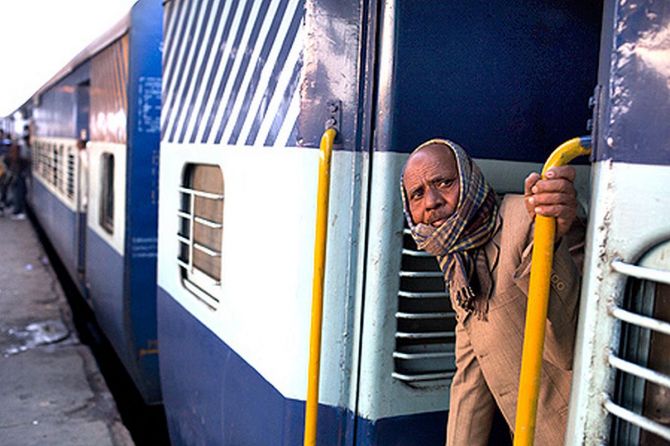 The rally, which has lasted nearly a year, may meet time-wise correction post the Union Budget announcements as investors begin scalping profits.

“There is going to be a build-up in expectations for the sector from the Union Budget, which is still two-odd months away.

“We expect the up move to sustain with intermittent corrections till the time budget is announced.

“Some buying on every dip will likely take place and investors can book profits until then, if not done already,” said Deepak Jasani, head of retail research, HDFC Securities, who prefers RVNL and Ircon International.

He added that the sector lacks institutional holding, which is typically needed to maintain higher price levels.

Thus, time correction post the budget can’t be ruled out.

On the bourses, companies such as Rail Vikas Nigam (RVNL), Texmaco Rail, Rites, IRFC, Titagarh Wagons, Ircon International and Railtel Corp have rallied as much as 100 per cent over the last year driven by reasonable valuations, higher dividends and the government’s increasing capital expenditure (capex) push in recent years.

“The run-up in the sector came in the wake of attractive valuations with most stocks trading below price-to-earnings (P/E) multiples of 10 with firm dividend yields of 3-4 per cent.

“Besides, after a strong upside in defence stocks, sector rotation to railway has taken place on the back of government spending,” said Apurva Sheth, Head of Market Perspectives, Samco Securities.

Indian railways led the Central government’s capex announcements in the financial year 2022-23 (FY23), accounting for 38 per cent of total projects in value terms.

This was similar to FY20 when the national transporter had accounted for 43 per cent of the Centre’s capex outlay, analysts at Nirmal Bang said in a recent note.

In the upcoming Budget, the railways has reportedly sought gross budgetary support (GBS) of Rs 1.5-1.8 trillion over the Rs 1.37 trillion figure earmarked during Budget 2022-23.

The allocation could be the highest ever with the likely announcement of around 300-400 new Vande Bharat trains, as per reports.

Part of the said allocation could also be used towards building new tracks in view of the railways’ ambitious plan to lay about 100,000 kilometres of new track over the next 20-25 years.

That said, Sheth opines that the charm of PSU stocks is slowly fading away, and railway stocks, too, could tumble from here on.

“A correction is bound to follow after such a sharp run in the PSU railway stocks.

“So, these can see consolidation in the near-term as the best is already done.

“However, private sector stocks such as Titagarh Wagons and Texmaco Rail are seeing fresh breakouts on the charts, so these can lead the sectoral up move as PSU stocks cool off, ” he added.