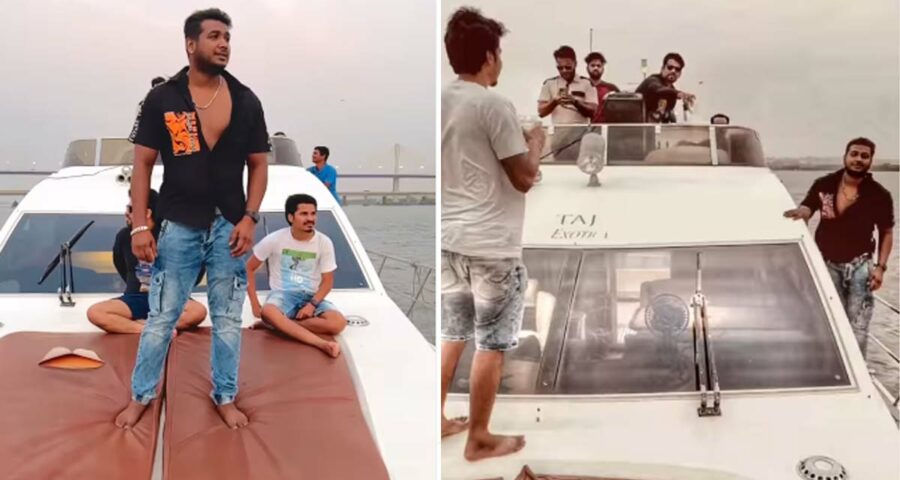 Bigg Boss Telugu winner Rahul Sipligunj, Megastar Chiranjeevi’s niece and actress Niharika Konidela  along with 144 others were detained at the Banjara Hills Police station a few days ago. On  the basis of a tip-off, drugs worth lakhs were found in the premises of The Mink pub in Radisson Blu Plaza Hotel, Banjara Hills. Niharika and Rahul Sipligunj were apparently detained for being at the party.  We have already reported that Niharika Konidela’ father and veteran actor Naga Babu had released a statement saying his daughter has nothing to do with the drug case.  After this drug case, the playback singer Rahul Sipligunj came up with an emotional post on his Instagram.

The Bigg Boss Telugu winner shared a small video clip and wrote: Nobody is ready to Believe me and understand the truth, I believe in myself and I know what is the truth. Thanks to my friend Rajeesh Dasari for taking me away from the #fake #backtohyderabad #backtowork.”

Rahul Sipligunj has a habit of going to pubs regularly.  He claims that he has nothing to do with the drugs affair,  but few netizens are trolling him on social media.

This time Rahul Sipligunj indirectly responded to the drug case by posting on his social media account. One of his fans said: Stay strong bro, always some people want gossip and are ready to point others out. Another fan wrote: We understand you.  they are jealous of you cos you totally rocked the music in.  stay peaceful and make more amazing music.