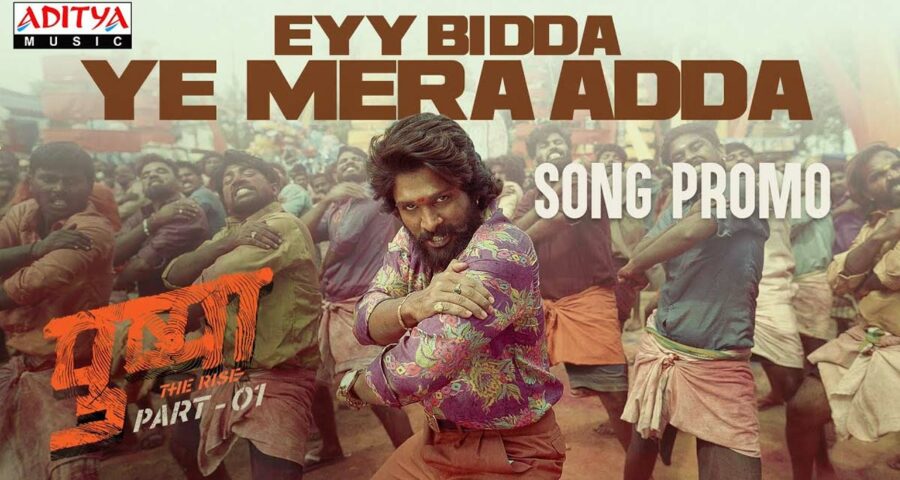 Icon star Allu Arjun and Kannada lady Rashmika Mandanna are currently working together for an action drama  Pushpa: The Rise, which is in the last leg of the shoot.  The action entertainer, which is helmed by Sukumar, has become one of the most anticipated films of the year. And the Allu fans arewaiting to witness its pan-India release. Now according to the latest report, the makers of Pushpa: the Rise released the promo of fourth single Eyy Bidda Idhi Naa Adda. The Telugu version of Eyy Bidda Idhi Naa Adda  is crooned by Nakash Aziz whereas the lyrics are penned by Chandrabose. The music lovers are praising the dance moves of Allu Arjun and the few comments are as follows:

Praveen Kumar Manya: Sukumar is presenting something different and we find variety of choreography steps in every song

Samantha remuneration for Pushpa: The Rise

Official: Samantha to groove for a sizzling number in Pushpa: The Rise