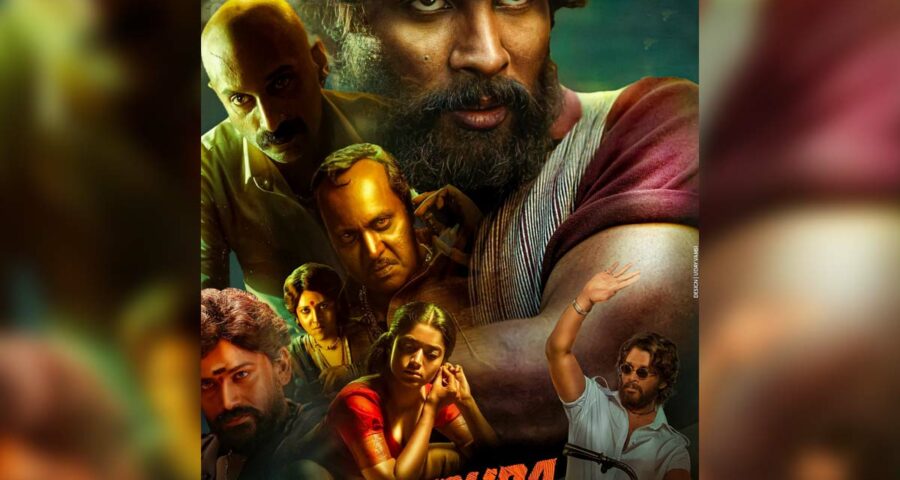 The area wise break up of 15 days collections of Pushpa

Allu Arjun  starrer Pushpa: The Rise, helmed by Sukumar. has successfully completed two weeks of theatrical run and it still continues to break records. According to trade analyst, the Hindi version of Pushpa has surpassed the lifetime collection of Yash’s KGF: Chapter 1 (Hindi). It is now the fourth highest-grossing dubbed film in the North belt after the Baahubali series and 2.0.

The rural drama was released in five languages  on 17th December and is still going strong at the box office.