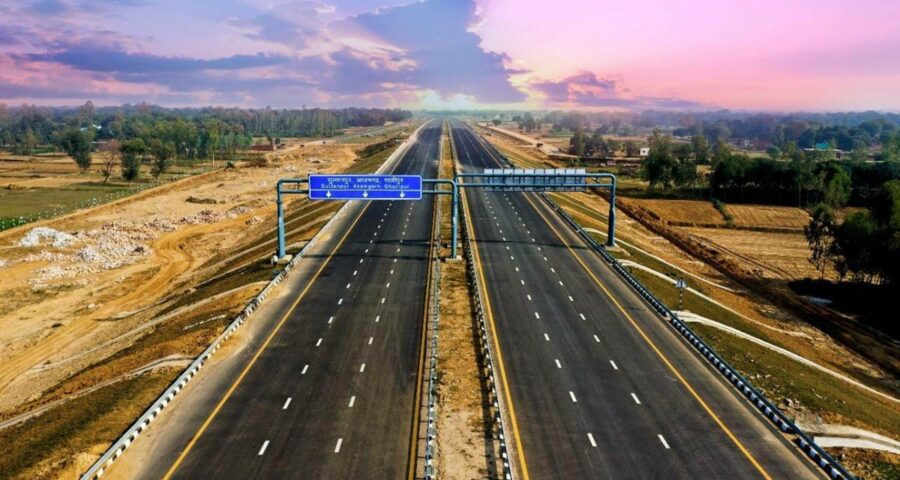 The Yamuna Expressway connects Noida to Agra while the Lucknow-Agra Expressway goes up to the state capital. The Purvanchal Expressway will end about 18 km from the UP-Bihar border. 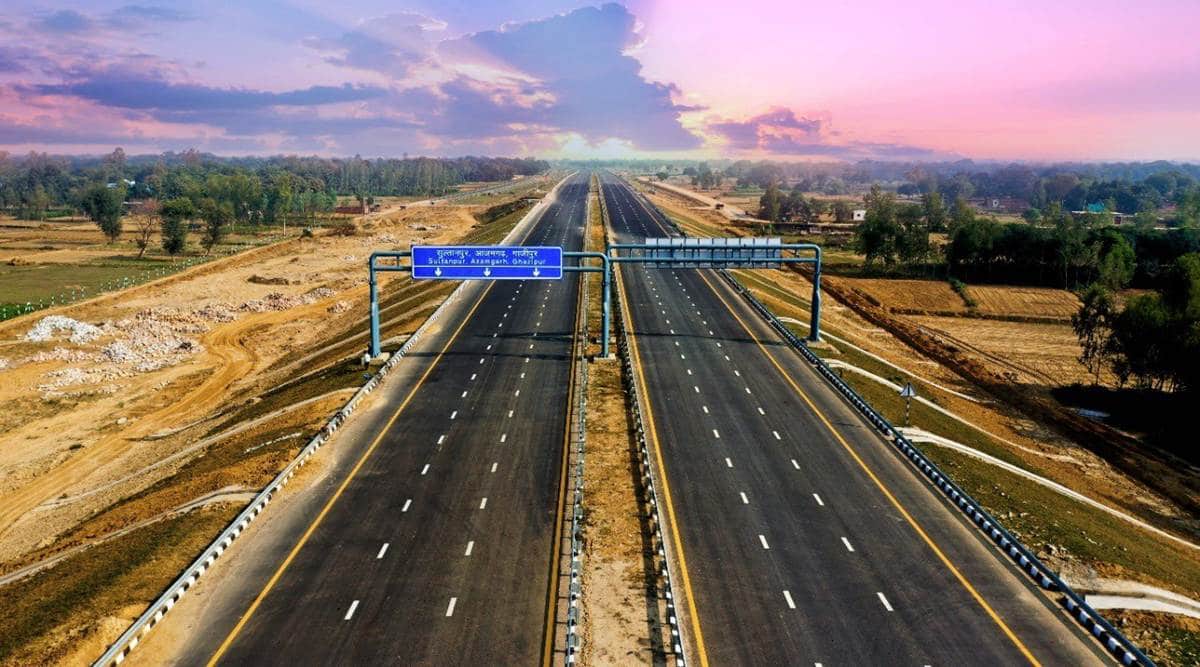 The 341-km Purvanchal Expressway at Karwal Kheri in Sultanpur district, set to be inaugurated by Prime Minister Narendra Modi on Tuesday, is one of the biggest completed infrastructure projects by the Yogi Adityanath government.

Prime Minister Modi along with Defence Minister Rajnath Singh will be landing at the airstrip in a C-130 Hercules plane for the inauguration today. The launch comes almost 3 years after the prime minister laid its foundation stone in Azamgarh in July 2018.

Here’s all you need to know about the Purvanchal Expressway