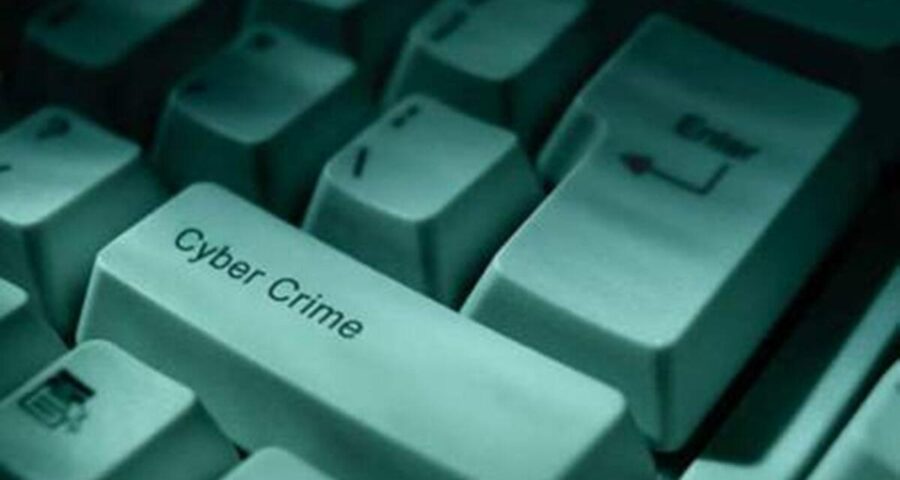 According to officials, the said letter, a screenshot of which was posted on social media sites and was shared several times, carried the letterhead of MSU and was dated January 28. THE VADODARA Cyber Crime has begun a probe into a complaint from the MS University after a “fake circular” advising “single girls” to “get at least one boyfriend” or they would not be given entry into the college for “security purposes” went viral on social media platforms Sunday.

According to officials, the said letter, a screenshot of which was posted on social media sites and was shared several times, carried the letterhead of MSU and was dated January 28. It said: “It is hereby informed to all the colleges that after date 7th February, it is mandatory for all girls to have at least one boyfriend for security purpose. Single girl will not be allowed to enter into college premises. They will have to show evidence that they have a boyfriend before attending any classes. Spread Love.”

The letter is not signed but carries a reference number under the head of “Instructions”, police said.

Dr Krishnakumar Chudasma, the registrar of MSU, told The Indian Express that MSU has approached the cyber crime police to trace the origin of the said viral post.

“We learnt about the letter Sunday morning, when some of our students brought it to our notice after spotting it on various social media platforms. It is evidently a prank and students could tell that. We immediately contacted the police and asked them to initiate a probe. What is unfortunate is that despite being such a clear case of mischief, many people still forwarded the message and made it go viral. It shows how people do not exercise any caution before spreading fake news,” Chudasma said.

MSU has also clarified that it has not issued any such circular asking single girl students to produce evidence of having a “boyfriend” in order to be able to attend classes.