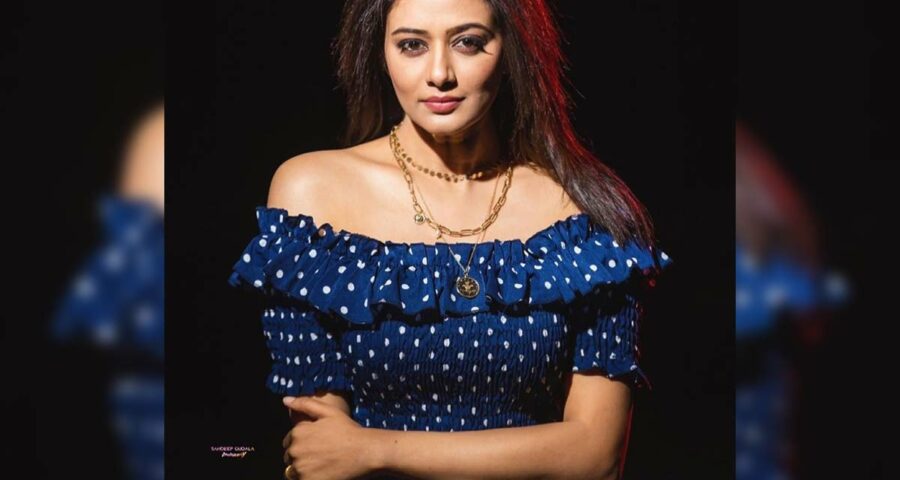 The National award winning actress Priyamani is currently basking in the glory of her recently released web drama The Family Man 2 costarring Samantha Akkineni and Manoj Bajpayee.   Priyamani, the cousin of Vidya  Balan made her debut in movies with Telugu film Evare Atagaadu which was released in 2002. After winning many hearts with her wonderful performance in the south, she entered Hindi film Industry with the movie Raavan, helmed by Mani Ratnam.  The actress has also acted in Chennai Express and Ateet. Recently  Narappa lady Priyamani talked about  the troll on her body weight and skin colour on social media.

Priyamani spoke about how she was body shamed for her weight and skin colour on the  social media.  The Family Man 2 fame actress mentions that the wicked abuse on the Internet ranged from people calling her ‘black’, ‘fat’, ‘aunty’ and some  netizens even went to the extent of calling  the actress a ‘pig’.

Virata Parvam actress Priyamani said, “My weight increased to 65 kilos and I did look bigger than what I am right now. So a lot of people have said, “You look fat, and  big.”Now they are saying,  ‘Why you looking thin, we liked you when you were fat.’

About the troll of Skin colour, Priyamani replied, “ when they said She’s ‘looking black.’ I said, ‘Look, what is wrong, even if I am a dark skinned person. Don’t call anybody black, because black is beautiful.”