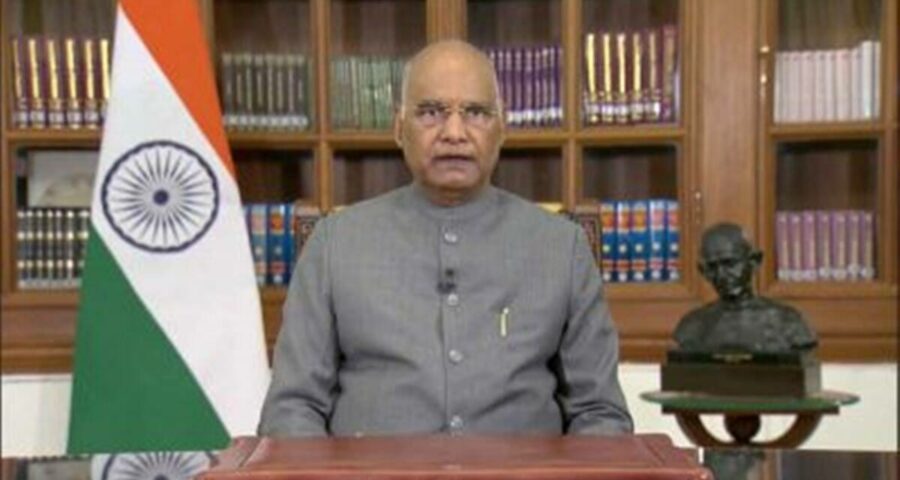 The central government announced about the presidential assent to the Government of National Capital Territory of Delhi (Amendment) Bill, 2021 through a gazette notification. President Ram Nath Kovind on Sunday gave his assent to a bill that accords primacy to Delhi’s Lieutenant Governor (L-G) over the elected government.

The central government announced about the presidential assent to the Government of National Capital Territory of Delhi (Amendment) Bill, 2021 through a gazette notification.

According to the legislation, the “government” in Delhi means the “Lieutenant Governor” and the city government will now have to seek the opinion of the L-G before taking any executive action.

When the bill was passed by Parliament, Delhi Chief Minister Arvind Kejriwal termed it a “sad day for Indian democracy”.

Union Minister G Kishan Reddy had said the amendments would lead to transparency and clarity in governance in NCT of Delhi and enhance public accountability.

Explaining the rationale behind the bill, he said the amendments have been brought to remove ambiguities in the existing Act.

He stressed that changes in the law have been sought in the spirit of what has been said in a Supreme Court judgment.

Reddy said there was no political angle and the amendments are on “technical” grounds.

“The proposed bill does not curtail in any manner any of the powers enjoyed by the government of NCT Delhi which are already provided in the Constitution,” he had said.