With just a fortnight to go before the Parliament monsoon session commences, there were reports that Congress president Sonia Gandhi is likely to replace Adhir Ranjan Chowdhury as the leader of the party in the Lower House of Parliament. 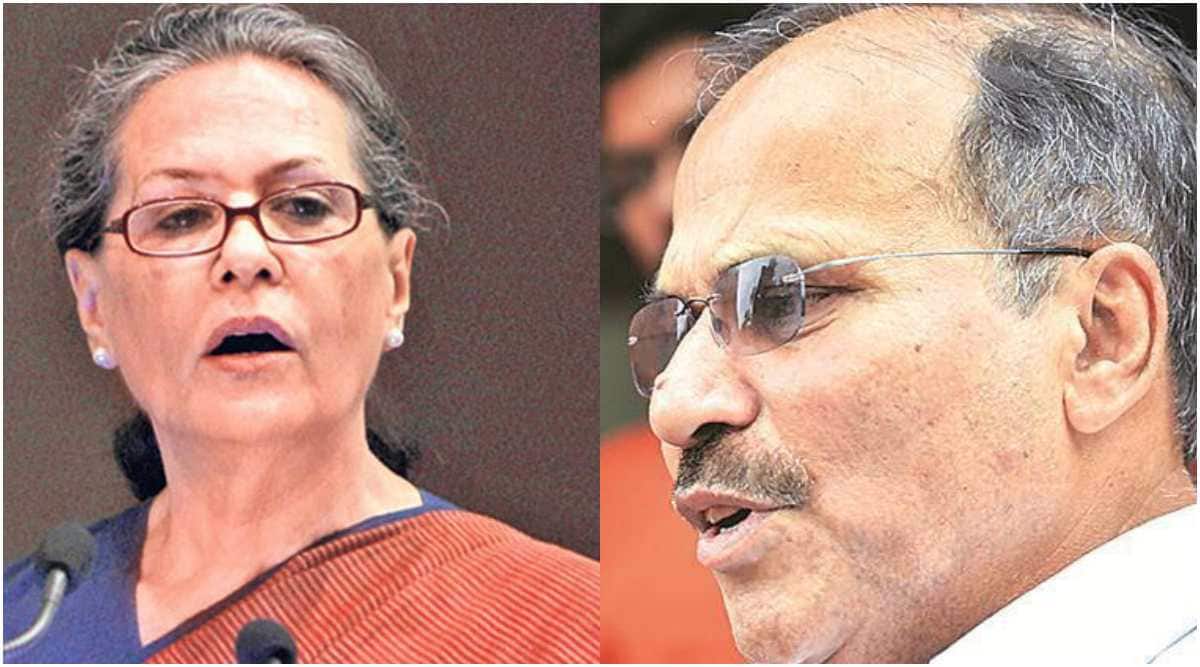 Terming reports of change in the party’s leadership in Lok Sabha “premature and unfounded”, Congress sources on Sunday said no such decision has been taken at the top level so far.

“The news of a change of leadership of the party in the Lok Sabha are premature and unfounded,” news agency PTI quoted a senior Congress leader as saying.

With just a fortnight to go before the Parliament monsoon session commences, there were reports that Congress president Sonia Gandhi is likely to replace Adhir Ranjan Chowdhury as the leader of the party in the Lower House of Parliament –– a move touted to be first of the many changes the party is set to unveil in its organisation.

Sources told PTI that while the party is assessing the losses, no top level decision regarding any change in its Lok Sabha leadership has been taken.

Meanwhile, party spokesperson Pawan Khera skipped the question at the All India Congress Committee (AICC) briefing. When asked about the changes pending in the party, he stated it is an ongoing process in any organisation.

Chowdhury, who represents Baharampur in Lok Sabha, was the face of the party’s campaign for the recently-concluded Assembly elections in West Bengal and the chief of the state party unit. He had been one of the staunchest critics of the G-23 group of leaders and had firmly stood behind the leadership when the letter written by 23 senior leaders — seeking sweeping changes in the party organisation — came to light last August.

After the grand old party drew a blank in West Bengal in May, Chowdhury said that the party couldn’t afford to stay “cocooned” in social media but had to hit the street and, as Sonia Gandhi had instructed, actively work to help bring relief to Covid patients.

While the Congress had fought against the Trinamool in alliance with the Left and the Indian Secular Front (ISF) in the Assembly elections, the central leadership had largely refrained from attacking Chief Minister Mamata Banerjee and, in fact, had welcomed her victory.

The move to replace him was seen as an attempt by the Congress to build bridges with the Trinamool Congress and coordinate the campaign against the BJP and the Modi government in Parliament, The Indian Express had reported.

The monsoon session of Parliament is scheduled to kick off from July 19.