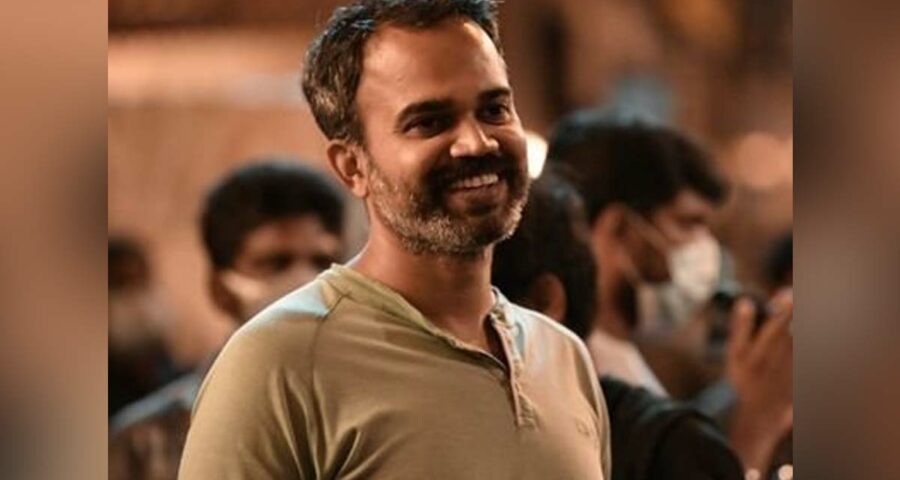 Recently during the media interaction as the part of the promotional activities of upcoming much hyped film KGF: Chapter 2, Prashanth Neel talked about his drinking habit.

The film maker Prashanth Neel asked, “I reveal about my drinking habit with one condition, please promise me that you are not going to chop away this part of my interview.”

KGF film maker Prashanth Neel added, “Yes, I often consume alcohol to pen down my stories of the upcoming project. If I get the same high even when I am intoxicated, that is when I conclude that this particular scene has what it takes.”  He added, “It is never about the story, but how it is presented, is the most important task.”

Talking about his drinking habit openly is one of the daring act. Prashanth Neel is eagerly waiting for the release of his directorial venture KGF: Chapter 2, which will arrive at the theaters tomorrow in Kannada, Telugu, Hindi, Tamil and Malayalam.

Yash and Srinidhi Shetty starrer is the latest pan India movie from down South. It also has Raveena Tandon and Sanjay Dutt in the lead roles.

KGF: Chapter 2 is written and directed by Prashanth Neel, who is  one of the most sought-after directors, and it is  produced by Vijay Kiragandur, under the Hombale Films.