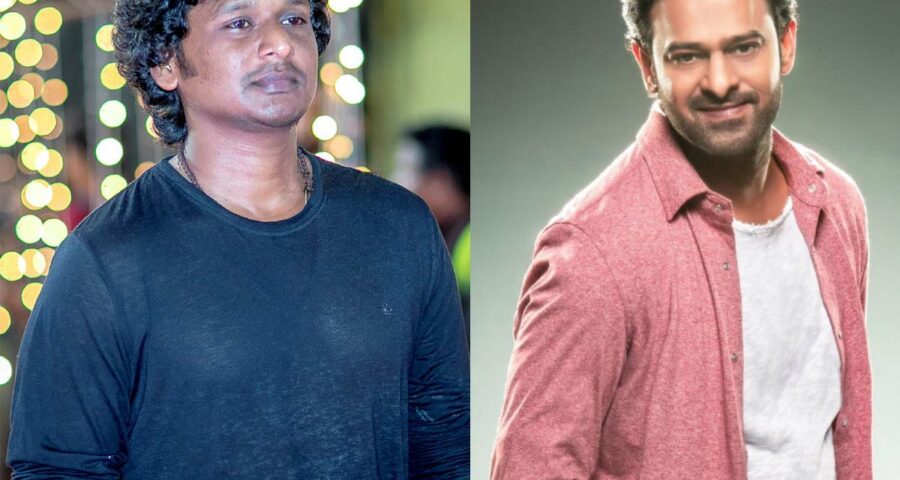 Lokesh Kanagaraj is on the ninth cloud as his previous offering Master starring Vijay and Vijay Sethupathi emerged a  blockbuster at the box office. If ongoing buzz in media and the film industry are to be believed, Lokesh Kanagaraj is all set to work with none other than Young Rebel Star for a film.

According to  the latest buzz in the film industry, Prabhas and Lokesh Kanagaraj had a meeting in Hyderabad, when  the director was in the Hyd city for the promotions of his film Master.

It is expected that an official announcement regarding   Baahubali star and Master helmer will be made soon. Lokesh Kanagaraj recently announced that he has tested positive for  the Coronavirus and is undergoing treatment in a private hospital in Chennai. His next directorial venture will be with versatile actor Kamal Haasan as the lead actor, which is titled Vikram and is touted to be a gangster drama.

On the otherside, Prabhas is waiting for the release of  Radhe Shyam, in which he is playing the role of a palm reader. Dusky beauty Pooja Hegde is playing the female lead  under the direction of Radha Krishna  Kumar of Jil fame. Prabhas will also be seen in  Om Raut’ magnum opus Adipurush and Salaar.